#IshaCOVIDAction: Of Serving Communities and Giving Back

From reaching out to tribal communities and conducting online Yoga sessions to distributing food and refreshments to hospital staff and frontline workers, Isha volunteers, led by Sadhguru, were there when it counted.

While the entire world is confronted with unprecedented challenges, healthcare workers and rural communities are bearing the brunt of the consequences of COVID-19.

In the face of such adversity, Sadhguru has called on volunteers to offer a helping hand to the underprivileged and those fighting the virus. Isha volunteers from across the country reached out to these communities by offering food, beverages and support along the way. 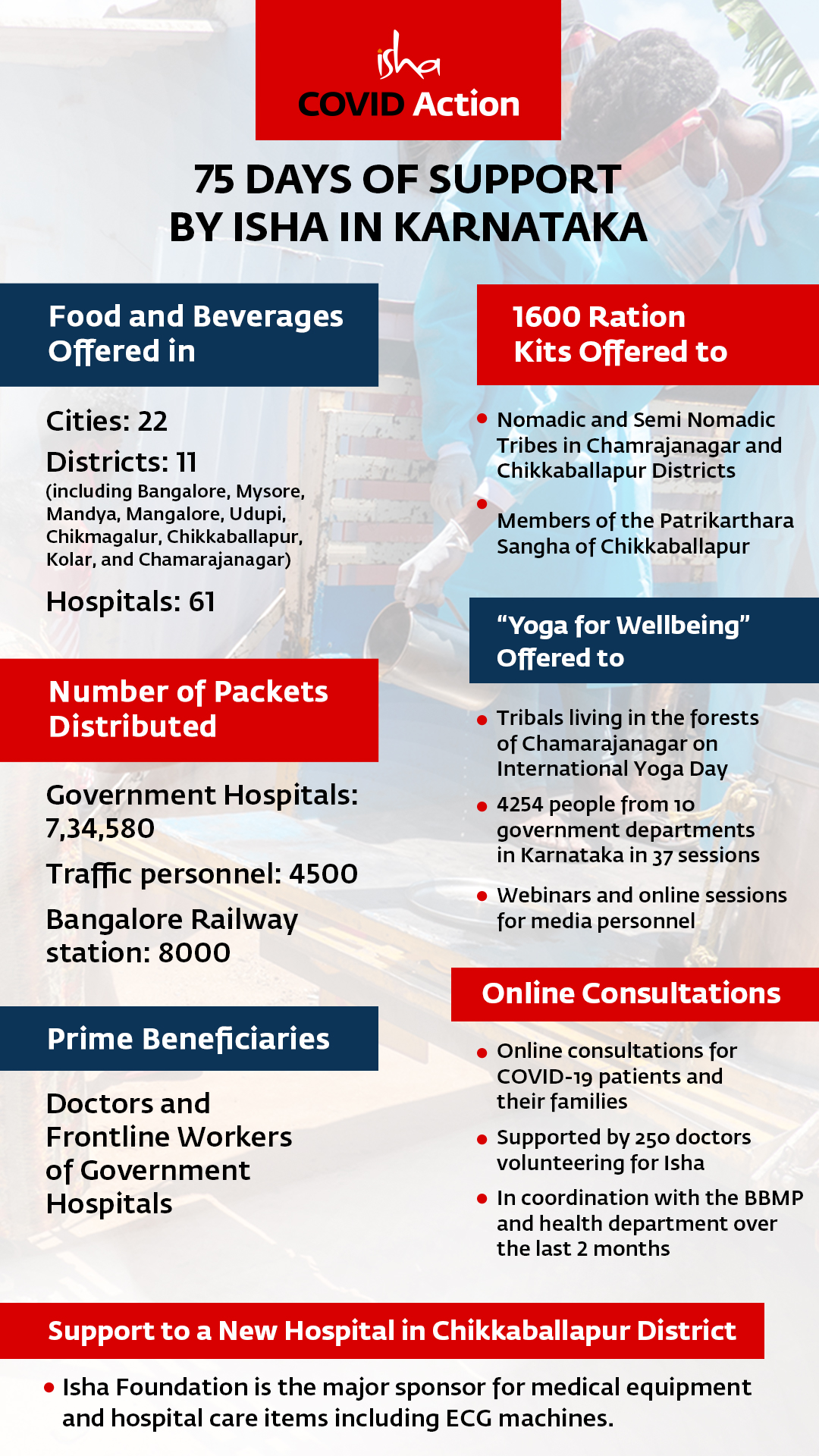 The project began with the delivery of fruits, biscuits, and beverages to Bengaluru's medical community and health-care staff. It was then expanded to include 61 hospitals across 22 cities and 11 districts. 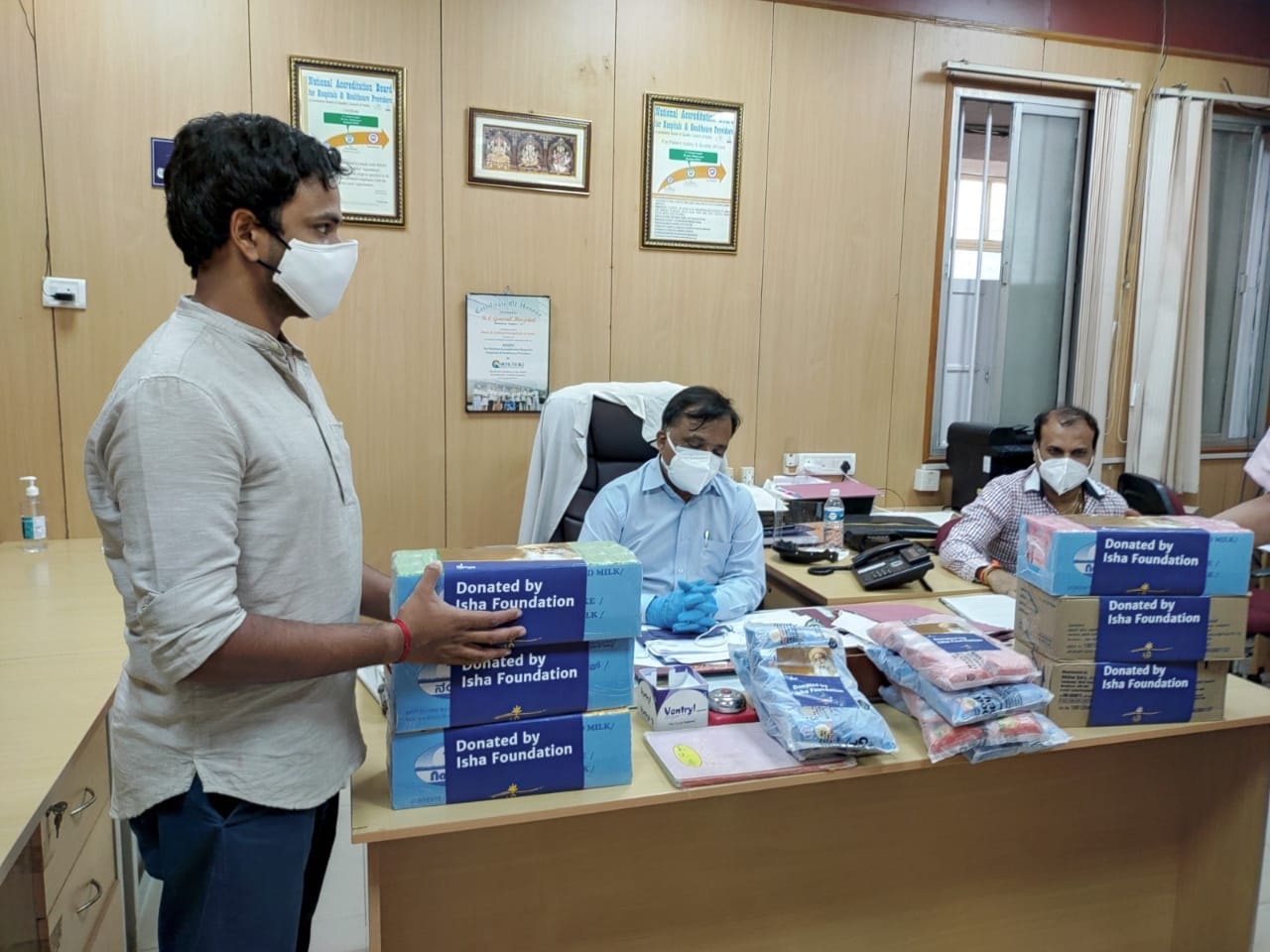 Not long after the food kits were delivered, the demand for the packages was so great that many calls came in from hospitals in various districts requesting the same assistance. During the last 75 days, 7,34,580 packets of snacks/beverages were distributed to doctors and frontline staff at government hospitals in 22 cities and 11 districts across Karnataka. 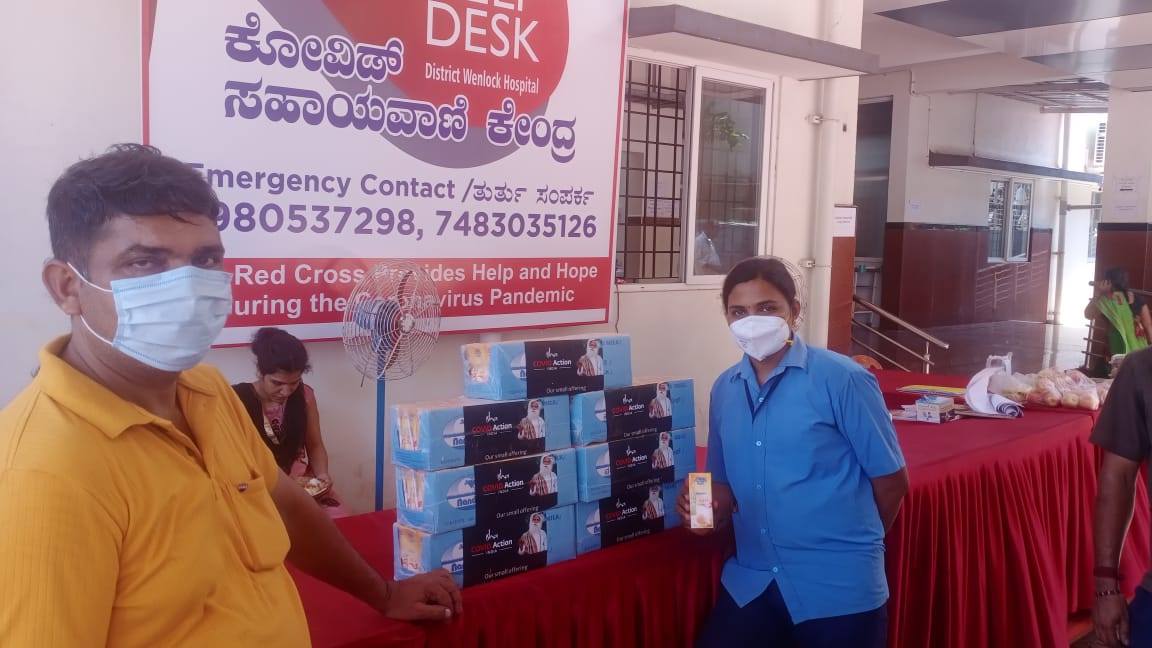 For the past two months, up to 250 Isha volunteers (doctors) have been working online with the BBMP and state health department to coordinate with COVID-19 patients and their families.

In support of the Karnataka traffic police, 4,500 food packets were delivered to the Bengaluru city police traffic management centre. 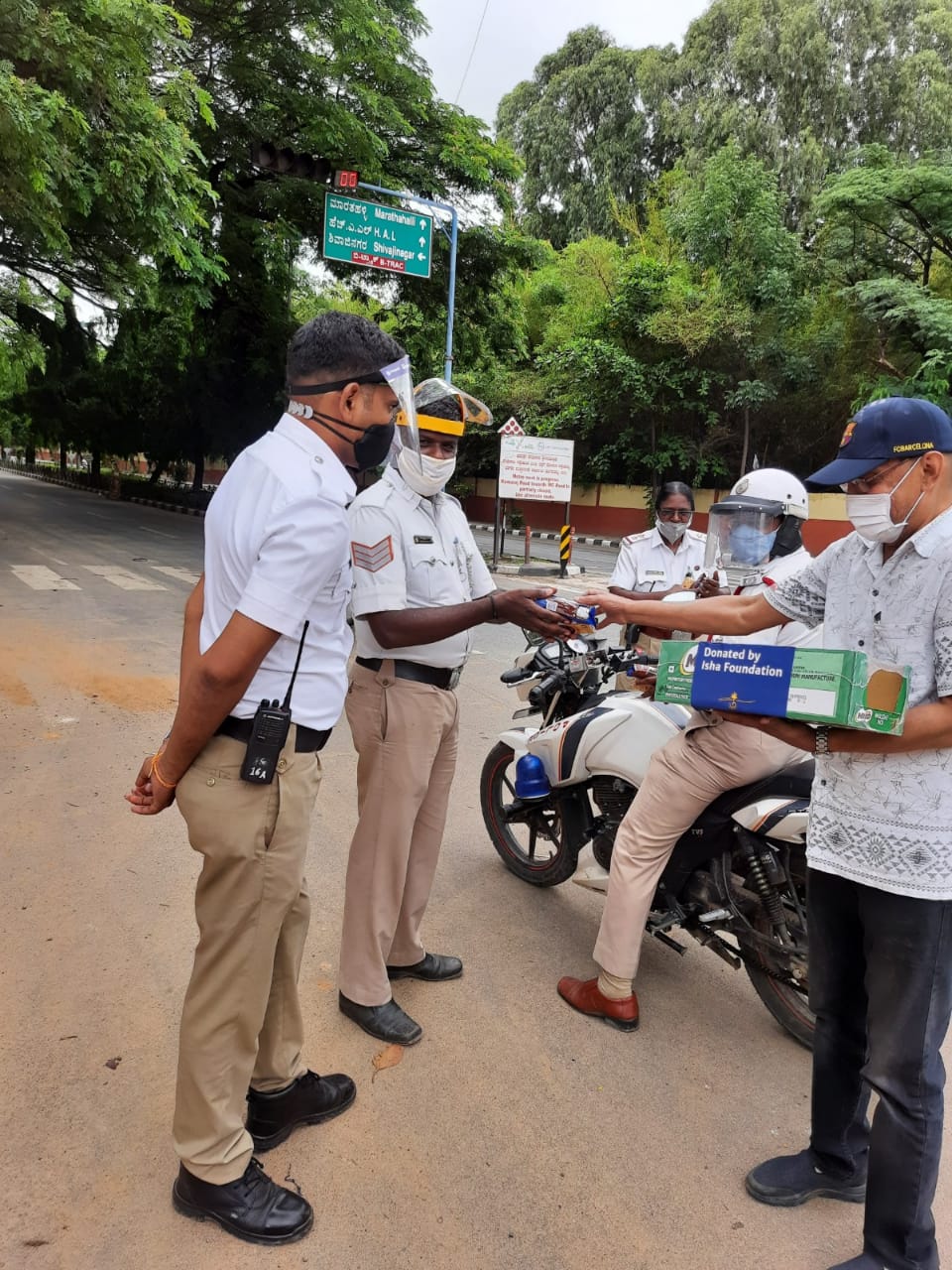 Isha funded medical equipment and hospital care items such as ECG machines and medical supplies for a hospital in the Chikkaballapur district, which was inaugurated by Dr. K Sudhakar, Health Minister, and R Latha, Deputy Commissioner. 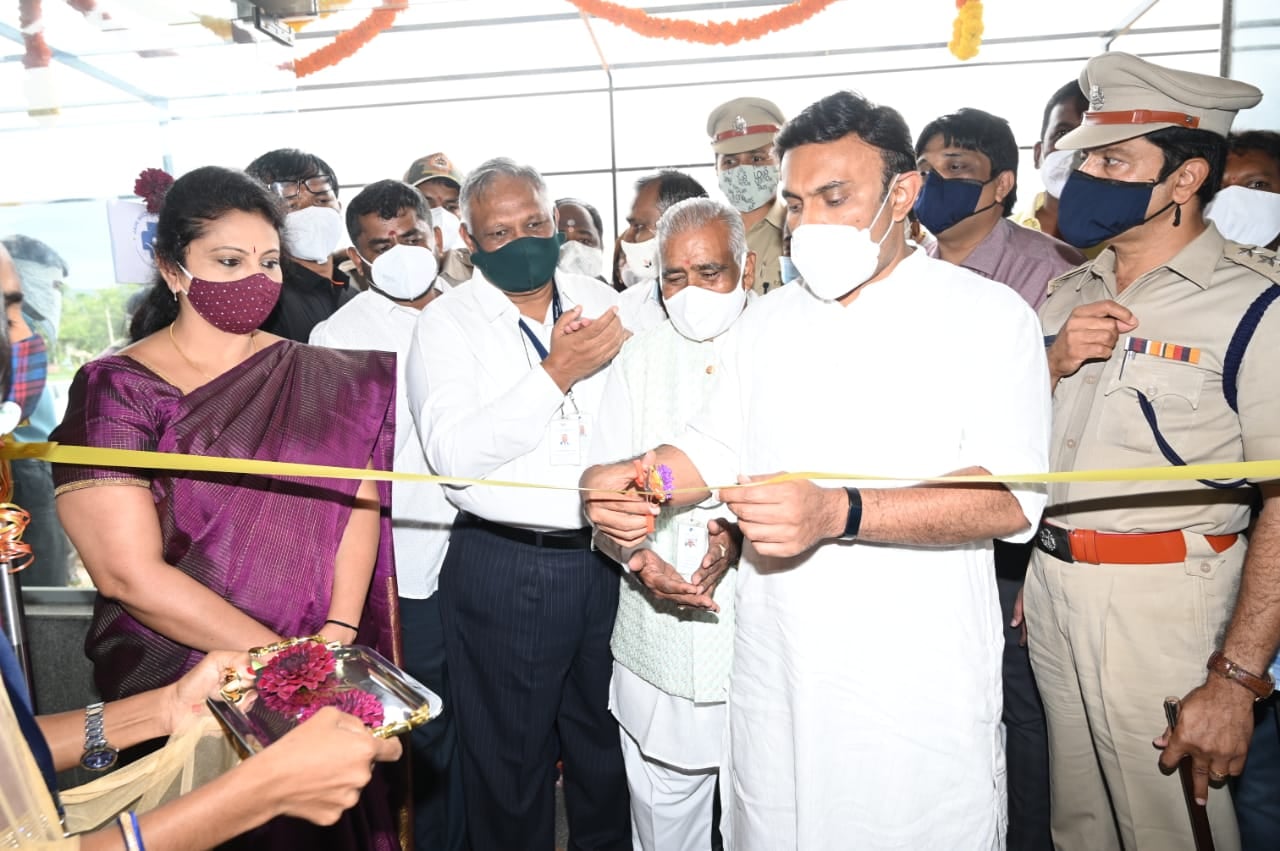 We also distributed over 8,000 packets of snacks and beverages to railway workers, stranded passengers, and officials at the Bengaluru railway station. 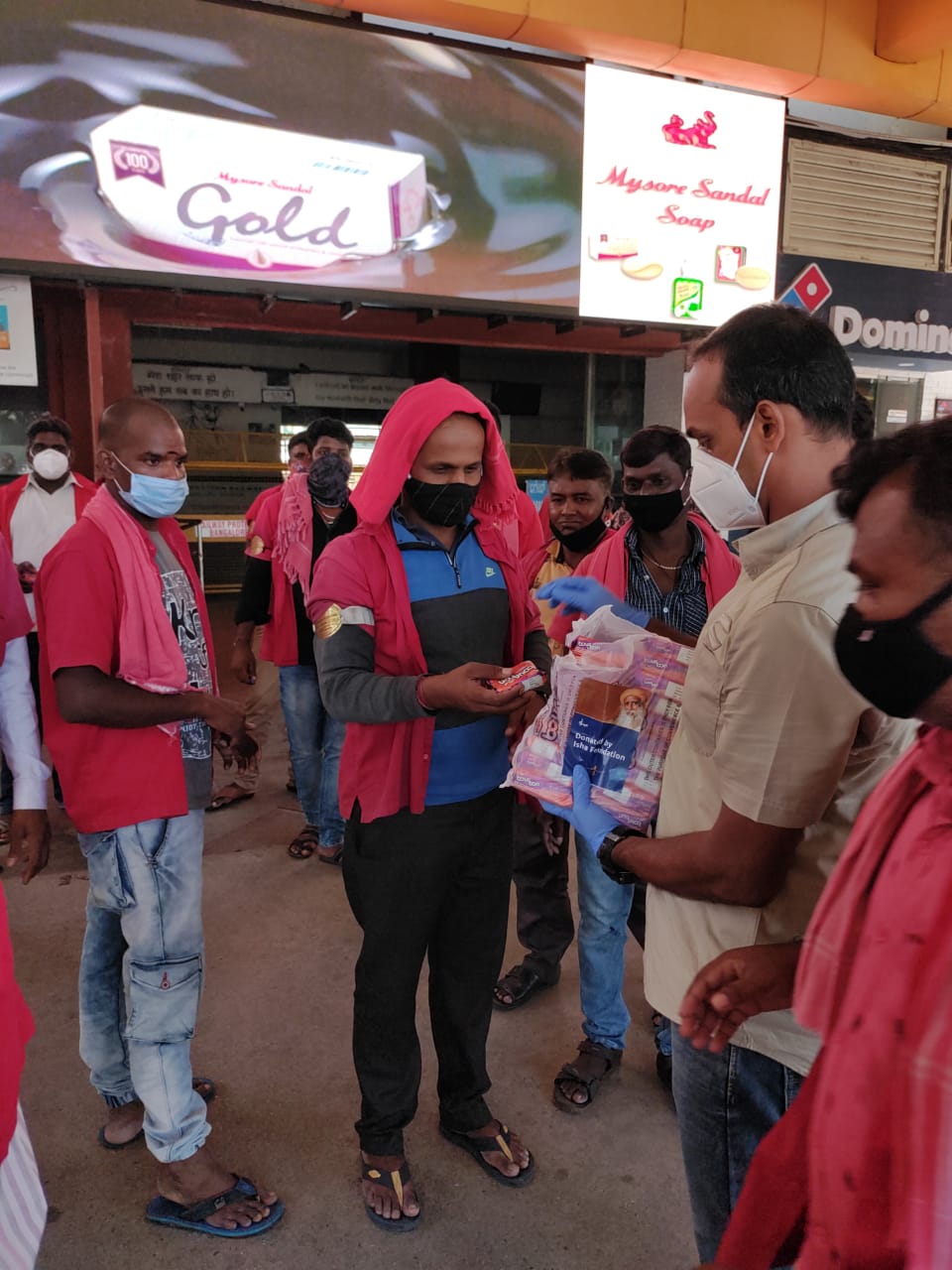 Online Yoga Sessions were also conducted for media personnel in the state.

Reaching out to tribal communities

Over 1,600 ration kits containing essential food items and groceries were distributed to nomadic and semi-nomadic tribes in the districts of Chamarajnagar and Chikkballapur. 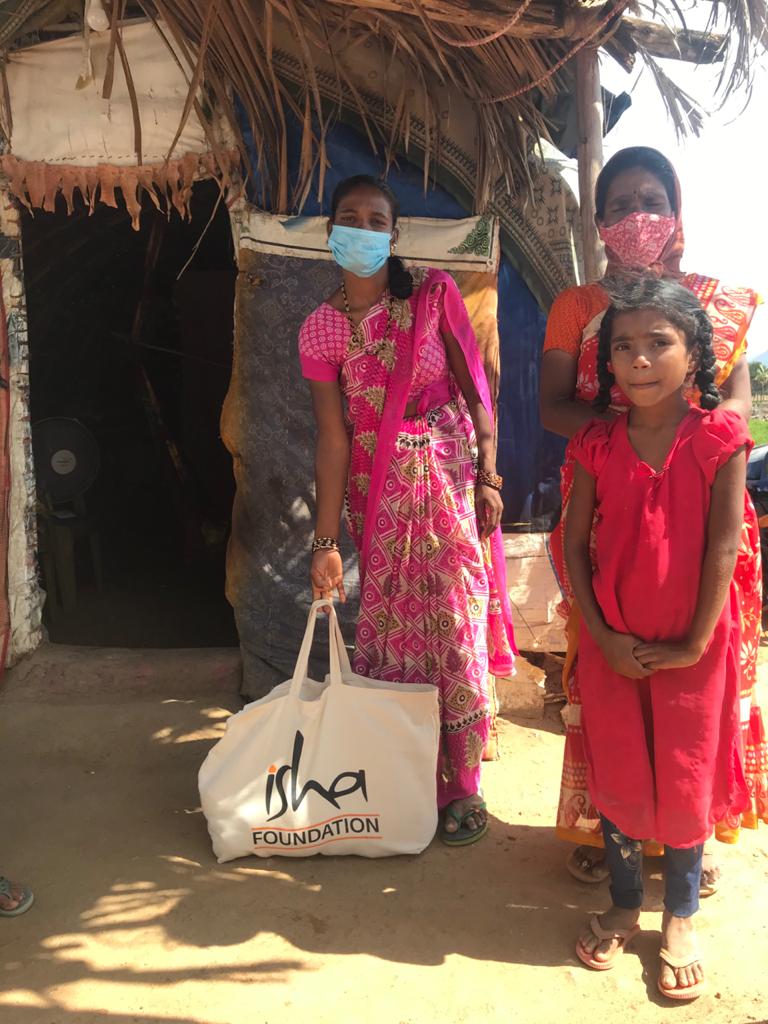 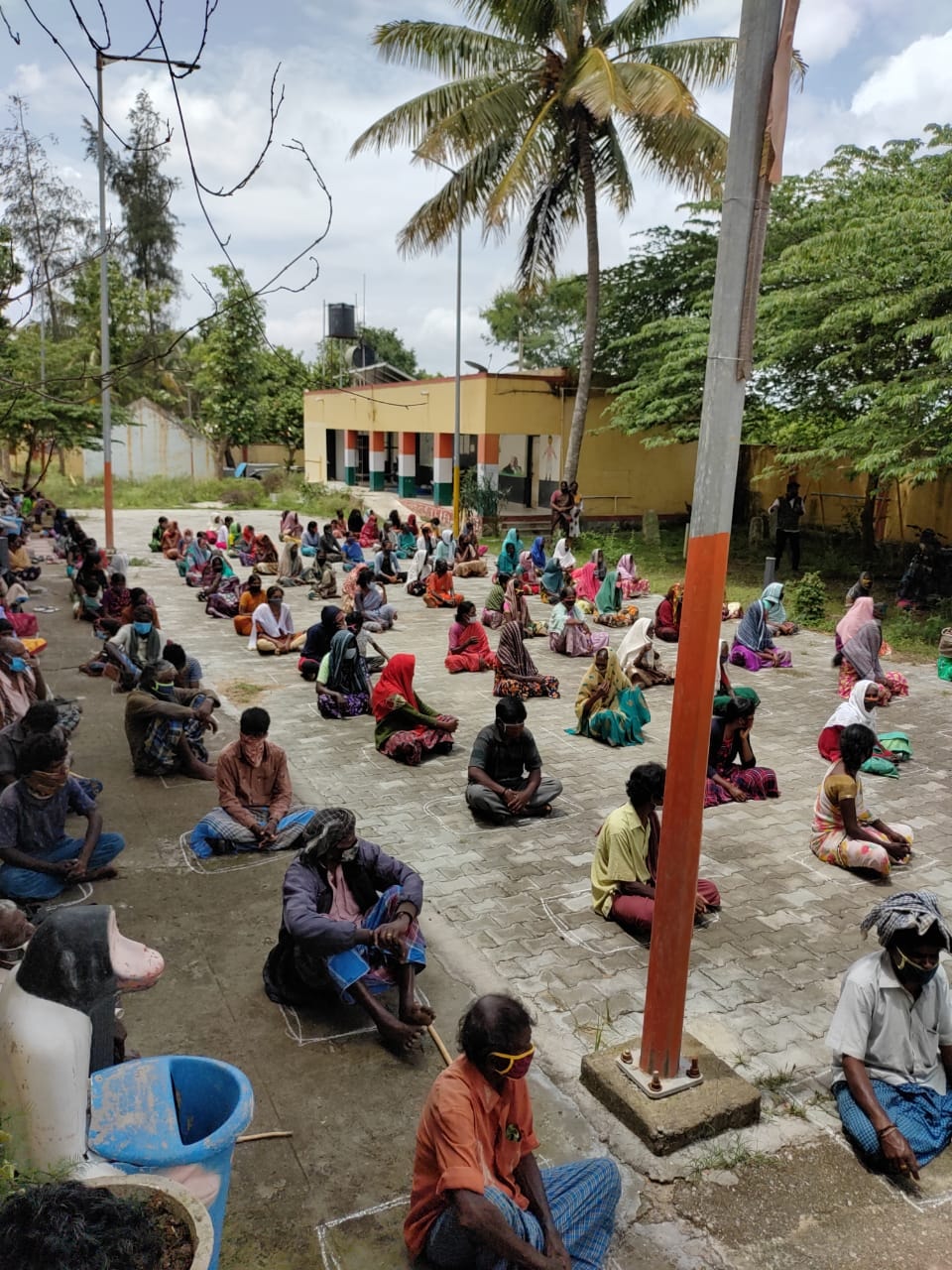 Over 4,200 people from 10 government departments in the state participated in 37 Yoga sessions by Isha during the lockdown period.

Sadhguru, in a message to Chief Minister B.S. Yediyurappa, has offered to help the people of Karnataka and would like Isha to be associated with relief activities.

"The sole carrier in this pandemic is the human being. If we as human beings become conscious and bring Yoga into everyone’s life, stopping the pandemic in its tracks is very much in our hands," Sadhguru said on Twitter.

The sole carrier in this pandemic is the human being. If we as human beings become conscious and bring Yoga into everyone’s life, stopping the pandemic in its tracks is very much in our hands. #SadhguruQuotes #InternationalDayOfYoga https://t.co/q9KpsGAzkQ pic.twitter.com/UUPD6dxRkm

With the Covid-19 pandemic still ongoing, Isha will continue to advocate for vulnerable communities and provide assistance to frontline workers working to help #BeatTheVirus once and for all.

Isha volunteers in Karnataka are distributing food packets to the medical fraternity and...

READ MORE
Solution
Isha Stands With Most Vulnerable, Distributes Ration To Tribals In...
11 Jun, 2021
10:09 am

To rein in COVID-19 impact, Isha distributes over 4 lakh food packets in Karnataka

READ MORE
Keep in touch
Get the latest updates on blog and happenings at Action Rural Rejuvenation and on the rest of Isha's social work — delivered to your inbox.