India is facing a water crisis. During the rains, there are floods. After the rains, droughts. Sadhguru looks at three reasons why we face this crisis and how to resolve it. 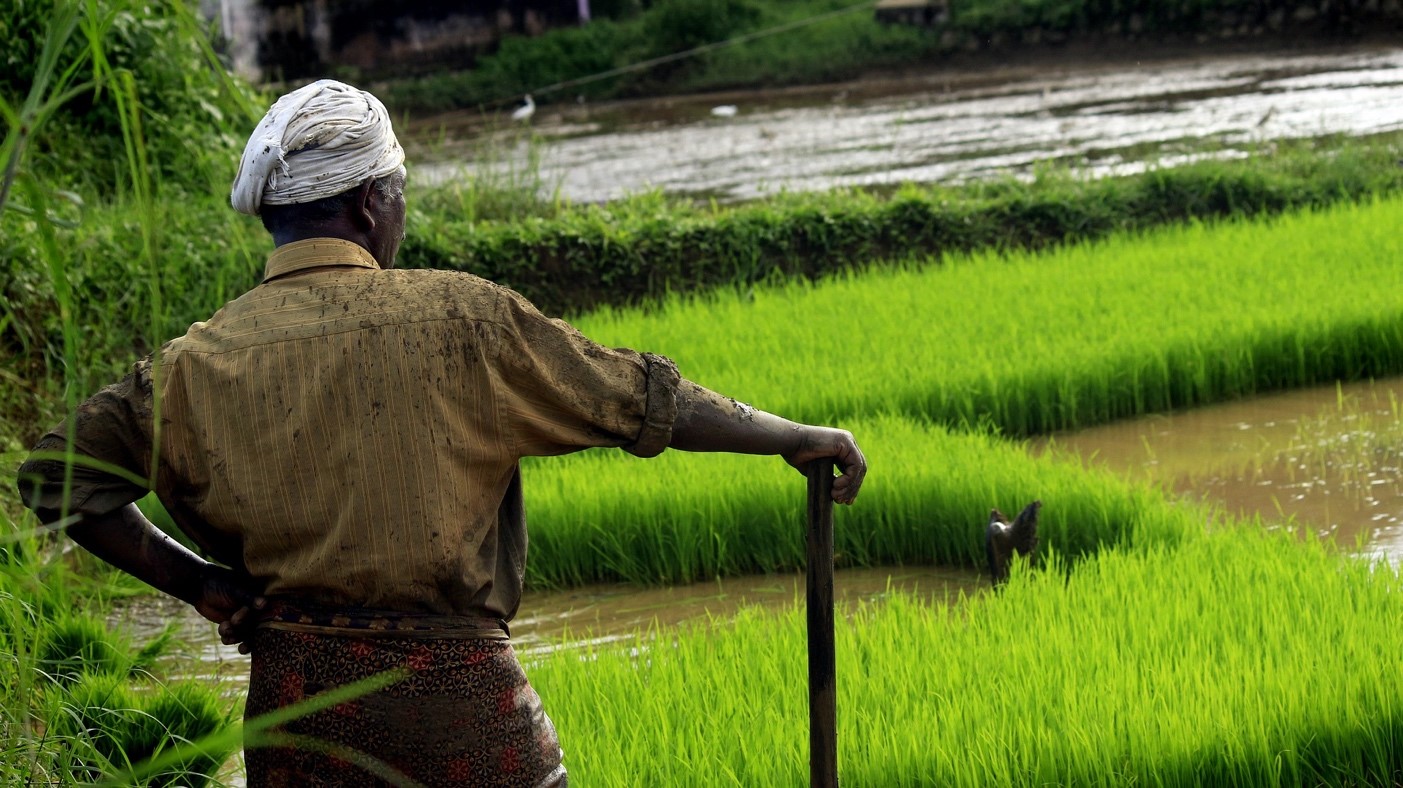 Right now, the way we practice agriculture has not changed in the last thousand years – it is being done very inefficiently. For example, in India, it takes over 3500 liters of water to grow one kilogram of rice. In China it takes less than half that amount of water. And their productivity is also double our productivity. We need to bring modern science into agriculture. There is a lot of science and technology and expertise sitting in our universities, but it is not going into the land.

During Rally for Rivers, we invited three Vietnamese experts because Vietnam has become a large exporter of fruit in the world. When we started talking to them, they laughed at us! They said, “Twenty-two years ago, all three of us were studying in the Agricultural College in Delhi. We took everything from here and we put it into our land. You guys, with all your knowledge, are writing papers and going to international forums, but you are not putting it into the land. That’s all your problem is!”

This is why we are working with the Tamil Nadu Agricultural University and the Forest College in Coimbatore. We want to see how all this science that is available in our universities can be implemented on the ground. 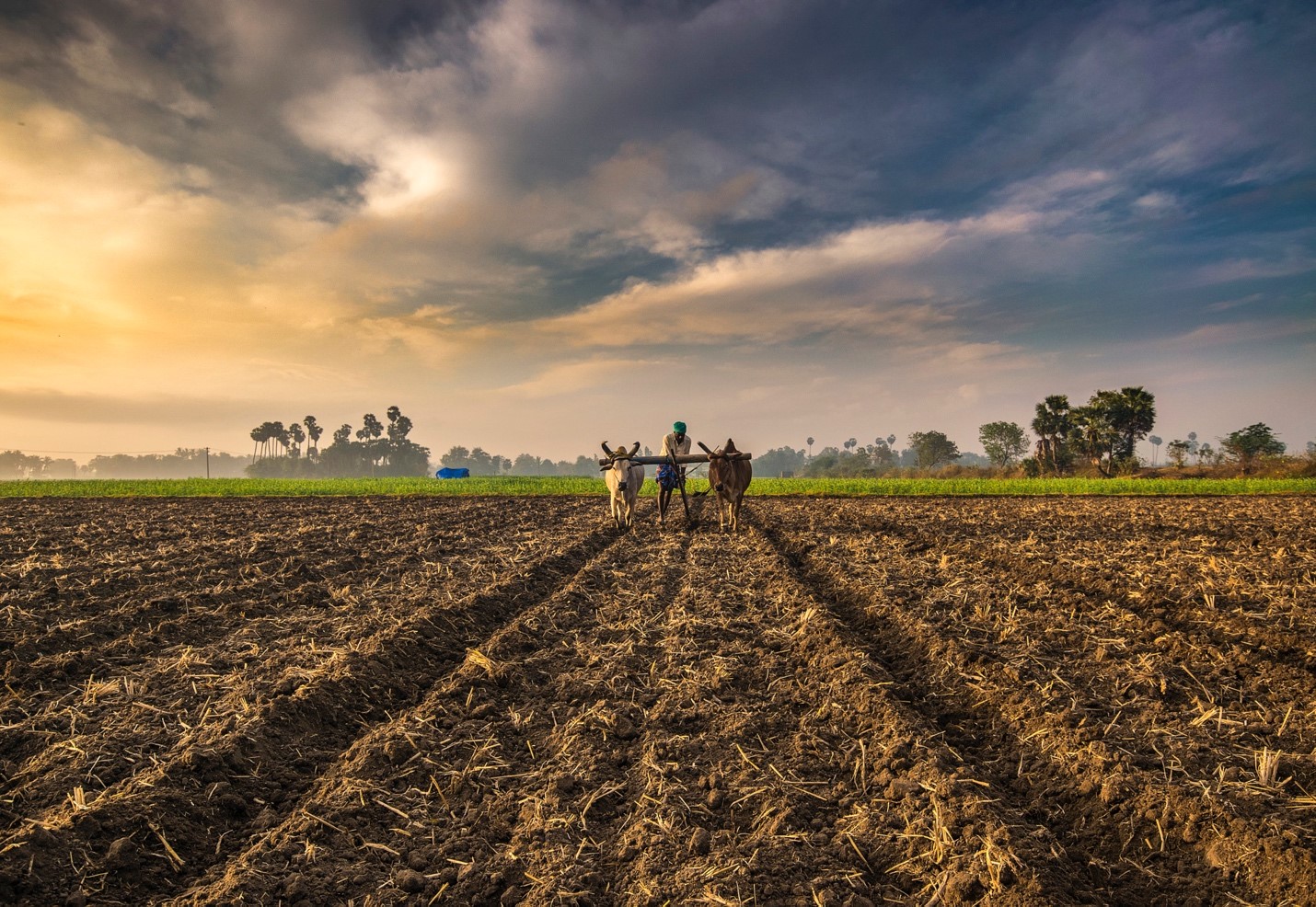 Forty years ago, when I was living on a farm, it was very common for every farmer to have at least a few trees on his land. This was his insurance.

Trees were always there on the farmland. But forty years ago, chemical fertilizer companies campaigned in the villages of India, saying that if you have trees in the land, their root systems will eat up all the fertilizer. So they asked farmers to take away the trees. We took away millions of trees across farmlands because we thought chemical fertilizer will be wasted on trees.

Today we have come to a place where every water source – the groundwater and river water – is depleting. This is because though the amount of rainfall on the subcontinent is more or less the same over the last century, our ability to hold this water in the land has gone because green cover has been taken away. When the rains come, the water runs off and we have floods. Once the rains are over, we have drought.

We have to ensure that all the water does not end up in the river quickly. The only way to do this is to have more vegetation. There is no rocket science to this. This has been my main mission across the world – including the United Nations, the central government and the state governments. Dams, check-dams and barrages are okay for usage, but you cannot enhance the quantum of water with these. The only way you can really hold water is with vegetation.

This is why we have initiated the Cauvery Calling campaign. We are looking at supporting farmers to plant 242 crore trees in their farmlands through agroforestry. Cauvery is only the first step. If we successfully pull this in twelve years’ time in Cauvery basin, this will be a game-changer for the nation and for the tropical world. 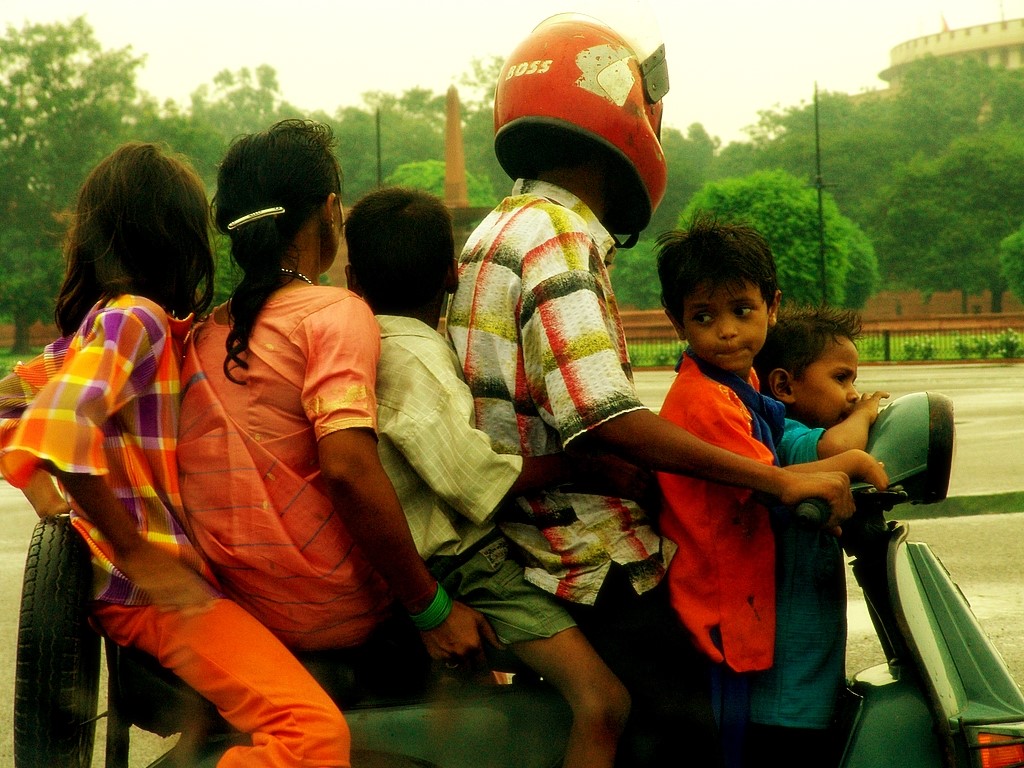 Image Credit: The Population problem, by Saad Akhtar on Flickr.

Whether it is environment, water or other issues we are facing, one reason these problems have come is because of irresponsible reproduction among human beings. India as a nation has over 1.3 billion people. We neither have enough land, rivers, mountains or even a piece of sky for these 1.3 billion people.

If you look at the kind of water situation India is facing, the per capita volume of water available in India today is only 25% of what was available in 1947. This is not progress. This is not development. It is already happening in many towns in Tamil Nadu that people have a bath only once in three days.

This was a culture where no matter what, even if you didn't eat, you had a bath. Our weather demands that. But now people are skipping this. This is not development or wellbeing. It will come to a point where you will have to drink water on alternate days too!

We took charge of death, but we did not take charge of birth. Either we consciously control our populations or nature is going to do it in a cruel manner to us – this is the choice we have. The very essence of being human is that we can function in a conscious manner. I think if we are human, we must do it consciously and not allow such things to happen to ourselves.

Dhyan Abott
02 September, 2019
Om Namah Shivaya Sadhguru and Everyone,
What about the role global warming ? In France, the levels of groundwater are low too. It rains much less than 30 years ago. Does it mean there are less trees in Europe or elsewhere, not helping with the rain anymore ? We have more heat waves in France, the summers are hotter. Do these weather make the water of rivers evaporate ?
National Geographic :
"Round the globe, climate change is warming many lakes faster than it’s warming the oceans and the air. This heat accelerates evaporation, conspiring with human mismanagement to intensify water shortages, pollution, and loss of habitat for birds and fish."
"https://www.scidev.net/global/water/news/world-s-major-rivers-drying-up-.html" :
"Rivers are losing water for a variety of possible reasons, say the researchers, including the installation of dams and the use of water for agriculture. But in many cases the decrease in flow is because of climate change, which is altering rainfall patterns and increasing evaporation because of higher temperatures."
"As well as endangering water supplies, the decreased river flow could affect the world's climate. If less freshwater is discharged into the oceans they become saltier, which could affect salinity- and temperature-driven ocean circulation patterns that in turn play a fundamental role in climate regulation."
REPLY
POST
Keep in touch
Get the latest updates on blog and happenings at Cauvery Calling and on the rest of Isha's social work — delivered to your inbox.