One Day in Belur: On the Farmers’ Trail of Cauvery Calling

Under the drizzling drops of rain, on the morning of August 24, sixty volunteers spread out in various villages of Belur for a day filled with varied expressions of lives our farmers. Read about some heart-warming encounters on the farmers trail.

At dawn on August 24, 2019, sixty fired-up volunteers spread themselves out in 62 villages in Belur taluk of Hassan district. They were meeting farmers door to door and speaking about the benefits of agroforestry.

The drizzles of rain and pleasant weather of Belur were as welcoming as the people themselves. Men, women and children from the farming families across Belur stood by the volunteers to revitalize river Cauvery through tree plantation in their lands. The offerings of food, fruits and tea from these humble farmers touched the volunteers and brought them close to the hearts of farmers of Belur. 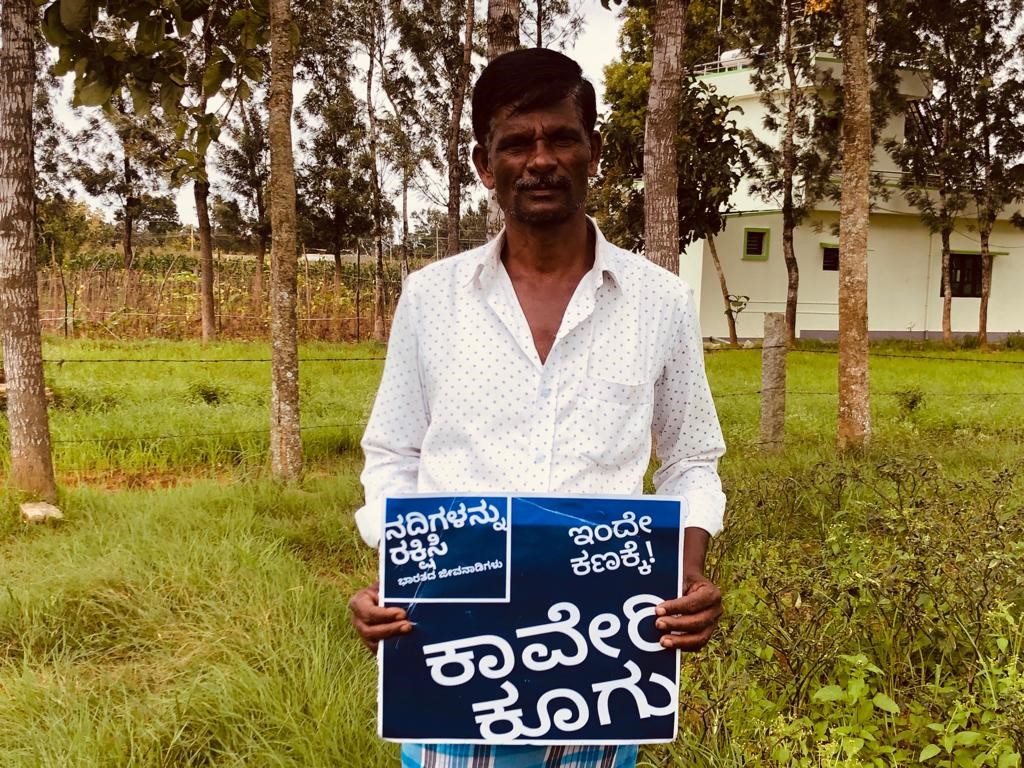 HT Jvawaraiyya in Hunsekere village, who has adopted agroforestry, acknowledged his financial conditions have improved significantly because of this change. “I struggled to educate my children as a conventional farmer but after switching to agroforestry, both my children are studying in a good school, and I have constructed my own house,” he shared.

The volunteers had a pleasant surprise waiting for them in Hulugundi. The women folk of this scenic village showed great enthusiasm and curiosity about the movement and its benefits while their husbands were out in the fields. After listening carefully to the volunteers, they unhesitatingly pledged to convince their husbands to plant trees in their fields. 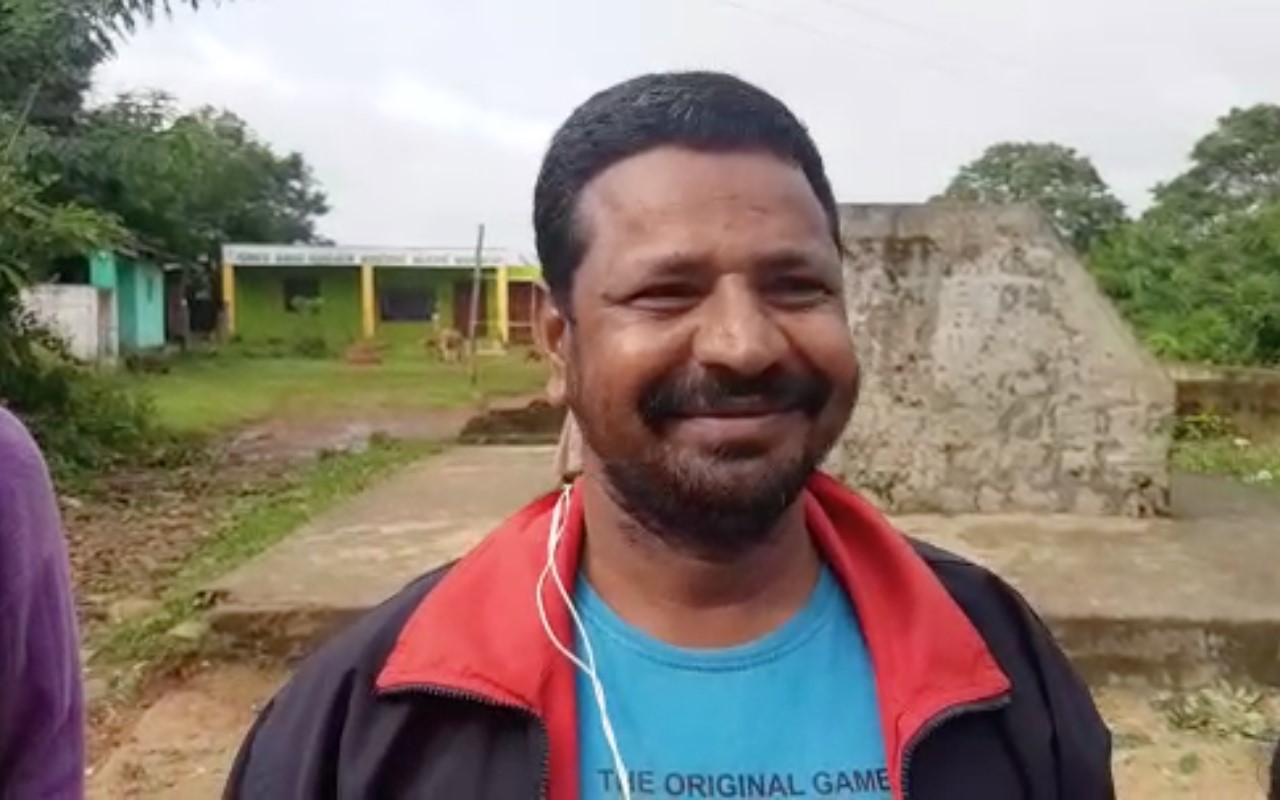 In the same village, farmer Krishnamurthy who was on his way to his fields, stopped to listen to the volunteers. The farmer was so taken in by what he heard that he immediately called up other farmers in the area and asked them to participate. He spent an hour with the team helping them reach their message to more people in the community.

In Sugalur village, farmers Manjunatha and Hotte Gowda had their own reasons to support this alternative to crop-based agriculture by expressing that "If there's too much rain, they drown and get destroyed. If there's too less rain, they dry up and die. And they need so much hard labour every day to yield crop. We will plant trees as they need less water and less labour and yield higher returns.”

Of all the benefits of agroforestry, the significant one is that it has been proven to increase farmers’ income by 300% to 800% in 5-7 years. This is perhaps the only large ecological project, which would also offer tremendous economic benefits to those who adopt it. 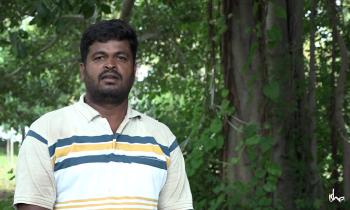 A well-planned farm is a jackpot, discovered Shyamsundar of Ramanagara District in Karnataka.... 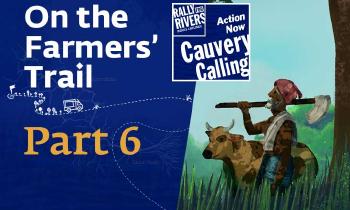 What is common between a nameless mute villager, an ex-President of Agricultural Produce...