The Birth of Isha Vidhya Cuddalore School – Behind the Scenes

The birth of Isha Vidhya Cuddalore School, told through the story of an incredibly hard working volunteersss

The birth of Isha Vidhya Cuddalore School, told through the story of an incredibly hard working volunteer, a school administrator named Pushpa. 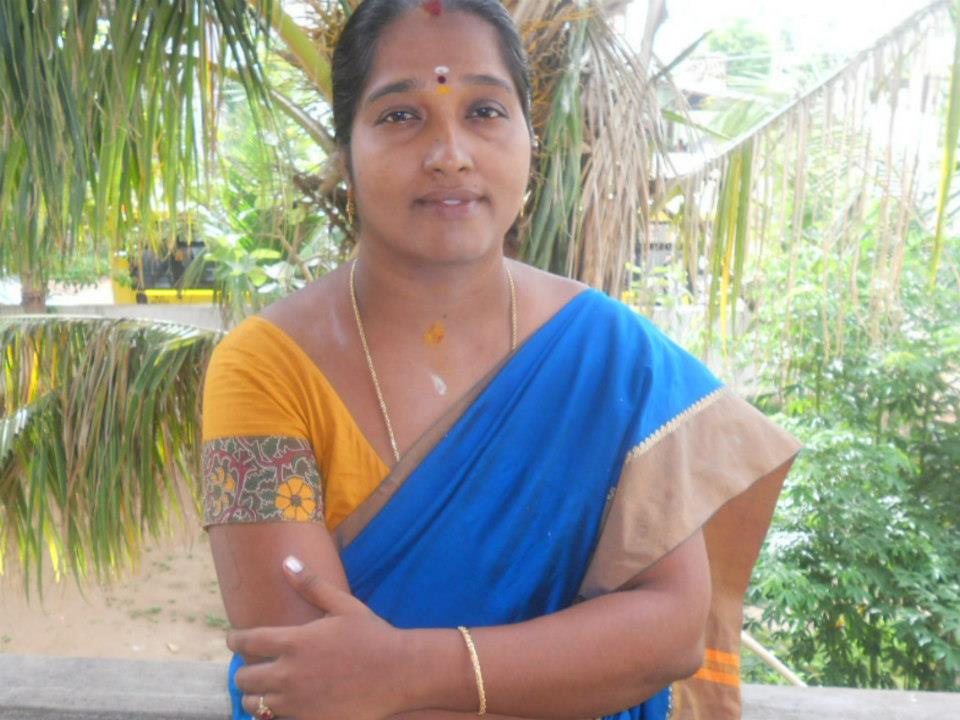 Commitment and willingness are two qualities that can transform an individual and the world around him or her; Pushpa is a prime example of this. The school administrator at Isha Vidhya Cuddalore School, Pushpa’s story is as inspirational as her work.

Pushpa began volunteering at the school before the start of construction in 2008. She handled admission requests, and would invite people from nearby villages to participate in the pooja functions.

Seeing her dedication, Isha Vidhya’s Project Director asked her to take on the work of School Administrator. Though initially hesitant due to family commitments, she soon warmed up to the job and went about performing her duties confidently.

Her first task was to enroll children, which turned out to be quite tough as the local population was still dealing with the effects of the 2004 Tsunami. With the support of her husband and children, and fellow volunteers, she went door-to-door, meeting people throughout the villages and fulfilling her target of enrolling a minimum of 30 children a day. 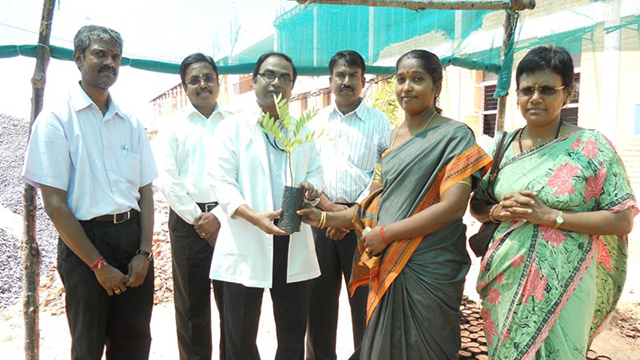 Pushpa’s next task was to recruit a principal, teachers, office staff, ayyamma, bus contractors and others. Despite never recruiting anyone before, she still threw herself into her work. After a series of interviews and short-listing, her team selected 5 teachers to attend training at the Isha Yoga Center. With some luck, she finally managed to find the required staff before the school opened on June 22, 2009.

The work of an administrator of a new school is very challenging, especially in India, where getting the requisite official clearances can take some effort. December 12, 2009 was a day of victory, with the Cuddalore School finally receiving its government recognition certificate.

Though Pushpa’s daughter had met with a road accident two months earlier and was hospitalized, Pushpa was able to continue the much needed work thanks to the wonderful support of local volunteers and her husband. Support such as this is rarely mentioned – support that enables committed people to deliver amazing work. Her daughter has completely recovered too!

Isha Vidhya Cuddalore functions very efficiently today, with a striking commitment from the entire school team to provide rural children with a phenomenal opportunity. In Pushpa’s words, “My only ambition is for more rural children to study here and receive the benefit of an English education, which would be a distant dream for them otherwise. Their studies should not be stopped because of lack of funds or because of lack of transport and meals. Children should be provided with everything for free, and for that, we have to raise funds. We all work together to make Sadhguru’s dream come true.” 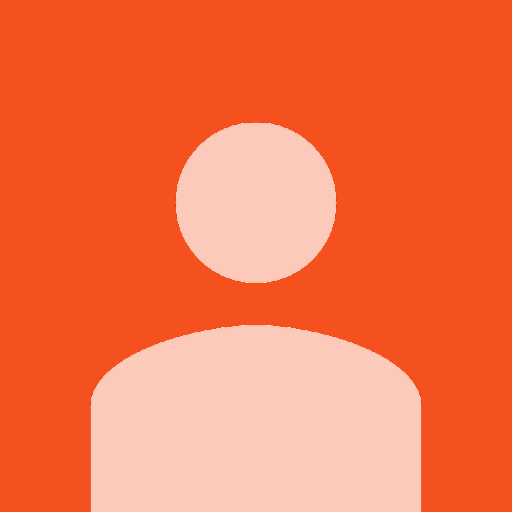 Shagun Tripathi
28 September, 2019
Beautiful story! All my love <3
REPLY
POST
Keep in touch
Get the latest updates on blog and happenings at Isha Vidhya and on the rest of Isha's social work — delivered to your inbox.