In this month’s blog, read about Isha Vidhya alumni’s ventures as they begin higher studies and careers in the field of engineering.

Read about alumni who are pursuing different branches of engineering and hope to live their dreams soon. 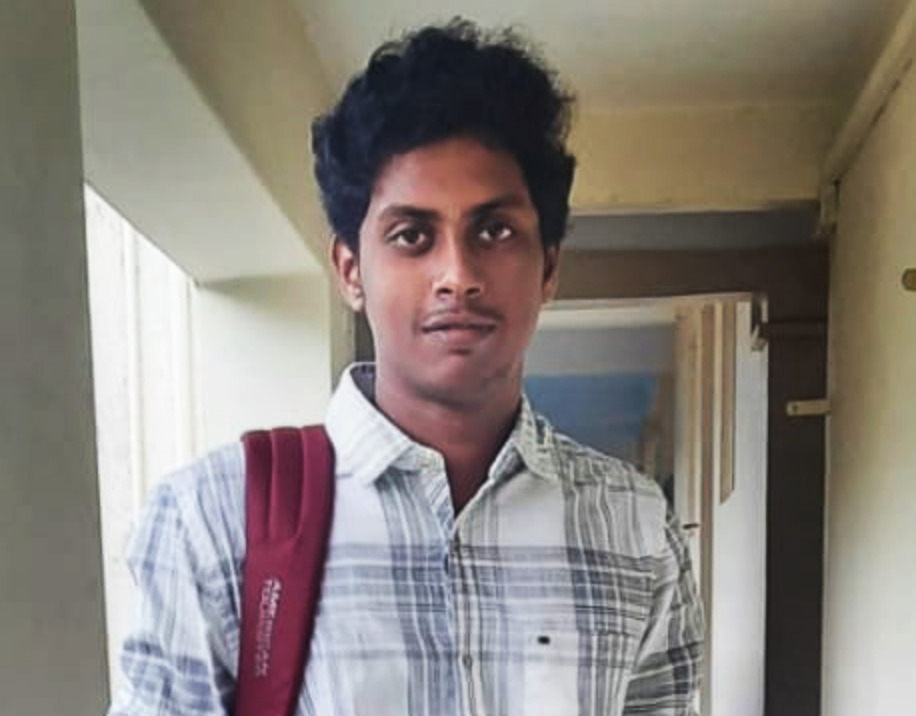 Anboli loves cars and chose to pursue automobile engineering – so he is learning more about his passion and will eventually get paid for what he loves to do. He is in his third year of engineering at PSG College of Technology and dreams of working at BMW, and later becoming an entrepreneur.

Anboli did well in sports at his alma mater Isha Vidhya Villupuram and continues to pursue sports at college. He is also participating in automobile-related workshops and courses to get a head start and says that his school teachers motivated and shaped him into a disciplined student. 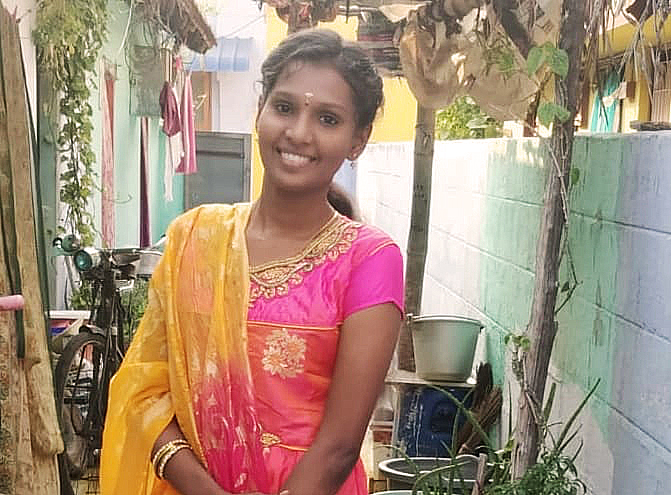 Kavitha was outstanding academically at Isha Vidhya Erode and followed it up at the Government Engineering College, where she graduated in electrical and electronics engineering – a field she believes to be invaluable. She was inspired to do well, as she is the first graduate in her family and has to support them. She studied on a scholarship at school and college.

The experience of being a school leader has given her the confidence to communicate fearlessly. She is now preparing for The Tamil Nadu Public Service Commission exams, as she wants to work in the public service sector. 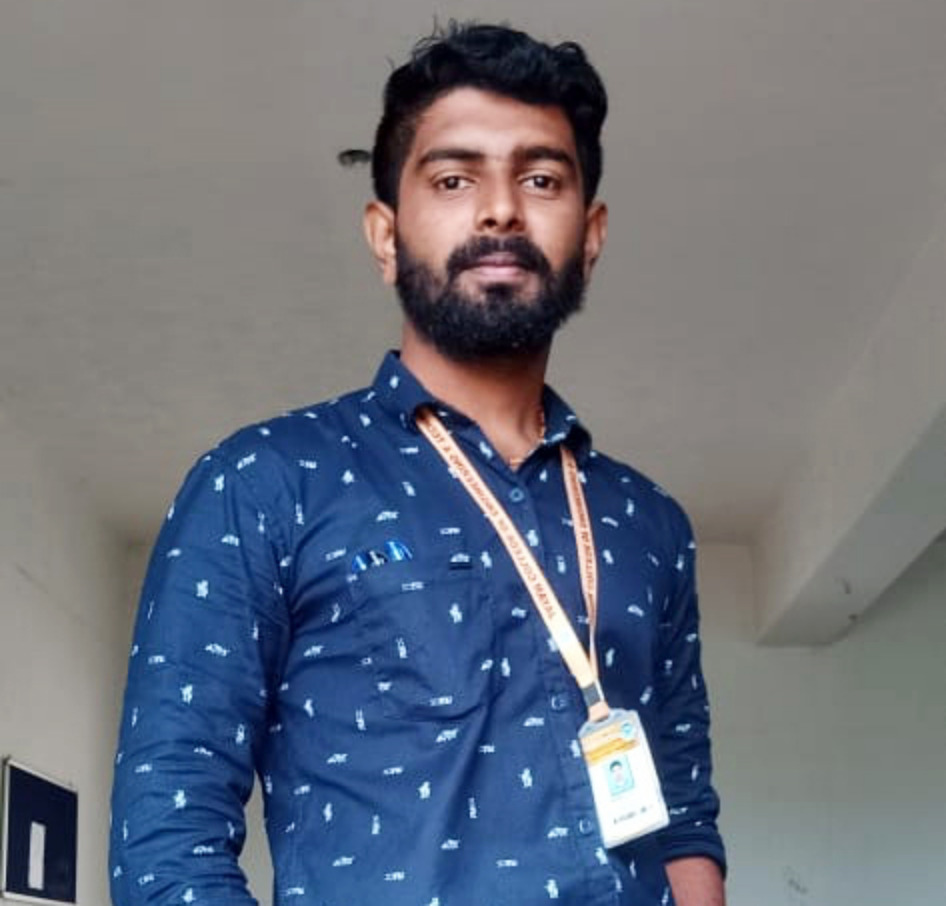 Alumnus Kasi Viswanath studied on a scholarship at Isha Vidhya Nagercoil and is now in his final year of civil engineering at Jayam College of Engineering. His brother-in-law, who is a successful civil engineer, inspires Kasi and he plans to set up his own firm and provide strong and modern designs in infrastructure projects.

Kasi credits his school principal for helping him mellow down and develop a pleasant disposition and his school for imparting knowledge that helps him stand out in college. 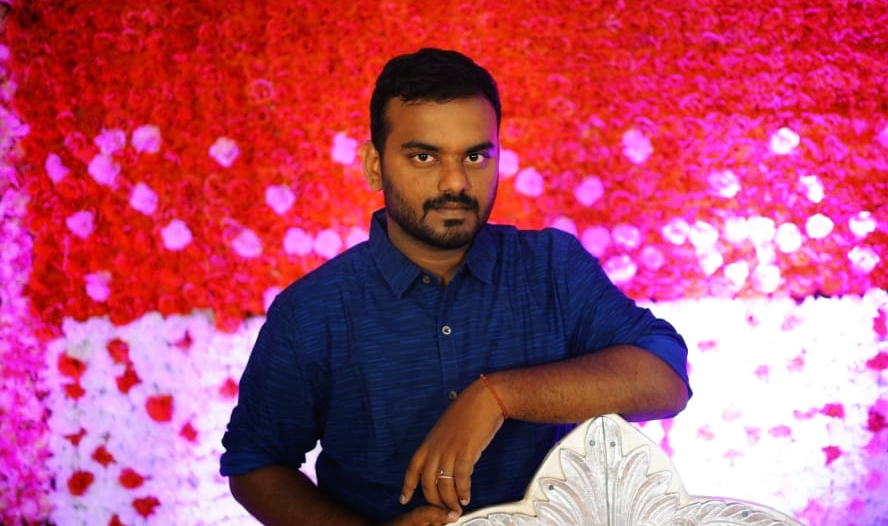 Keerthivasan is pursuing chemical engineering and plans to work in the cement industry for an opportunity to grow and learn in the field. In the future he hopes to head a cement plant. Keerthivasan was active in extracurricular activities at his alma mater Isha Vidhya Coimbatore as well as at his college, Kongu Engineering College, and says that it motivates him to do well academically.

He credits Isha Vidhya for making him confident and proficient at communicating in English, helping him lead his team in projects and present papers at college. 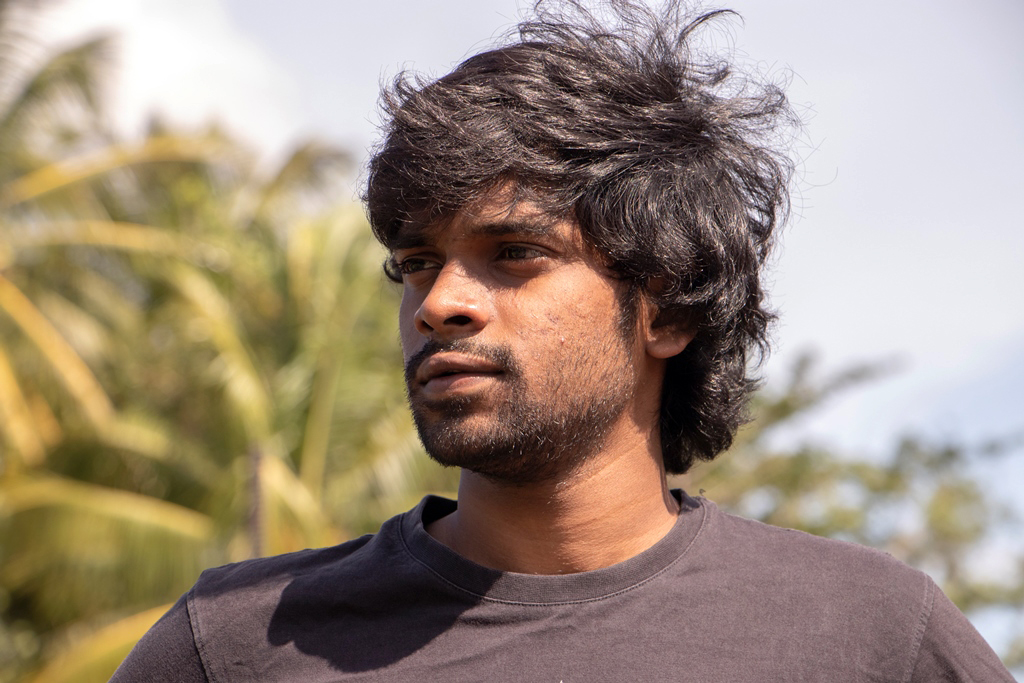 Nithin excelled academically at Isha Vidhya Coimbatore and is now in the final semester of product engineering at PSG College of Technology. He plans to pursue a Master of Applied Science in Mechanical and Manufacturing Engineering with a research thesis and has already published a few research works in international conferences.

Before becoming an entrepreneur, Nithin hopes to gather design experience at Volkswagen, Toyota, and Tesla in the automotive and manufacturing industries.

Nithin says that supportive school teachers and career guidance helped him pursue his goals and adjust well to college life. 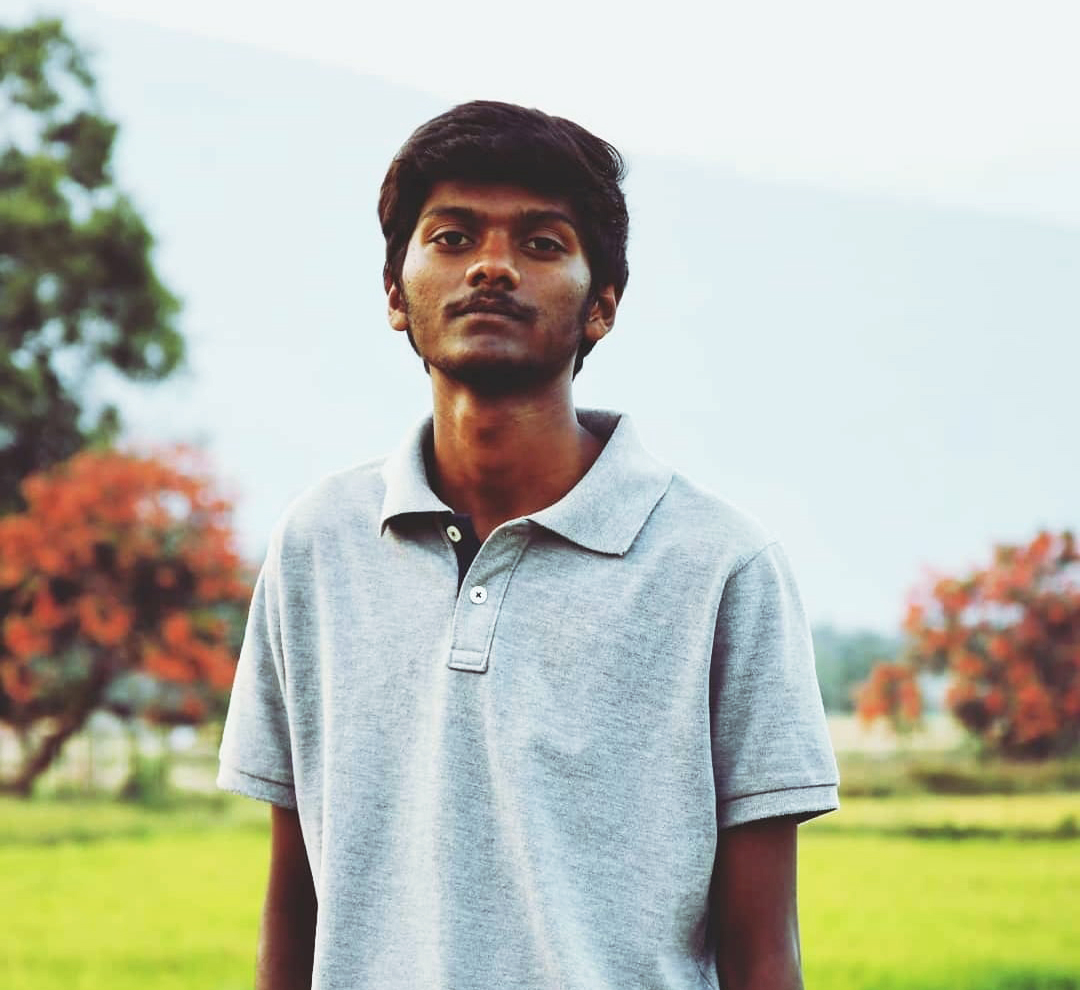 Murlidhar studied marine engineering at Yak Maritime Academy, Navi Mumbai, and HIMT College, Chennai, and recently graduated. He is now eagerly looking for his first job and dreams of eventually working at Maersk, becoming a seafarer, and seeing the world on the job.

Murlidhar won many sports prizes at his alma mater Isha Vidhya Coimbatore and is thankful to his teachers for recognizing and channelizing his energies to hone his abilities. He says that he was able to participate in events and communicate well at college because of the sound education at school. 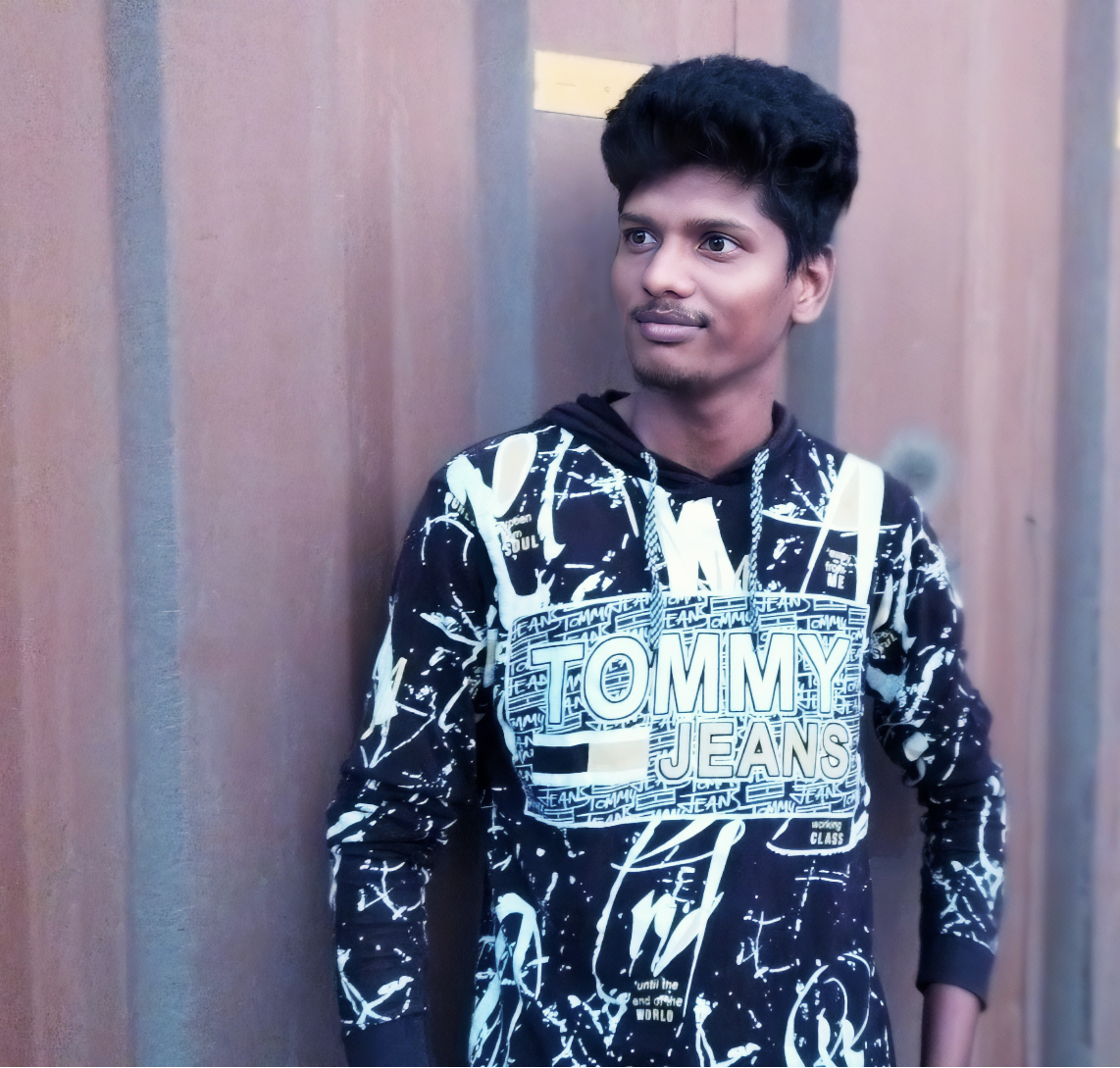 Alumnus Udhaya Nithi completed Electrical and Electronics Engineering studies and is working at Delphi-TVS Technologies. His father inspired him to take up the course, which is now helping him support his family after his father’s passing.

Udhaya studied on a scholarship at Isha Vidhya, Villupuram and says he is indebted to his class teacher of four years, who played a significant role in shaping and motivating him. They continue to be in touch. 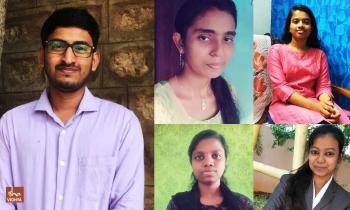