India is a democracy where every adult citizen has the right and duty to participate in the election process.

India is a democracy where every adult citizen has the right and duty to participate in the election process. This involves making informed choices after analyzing the candidates, their history of public work, the promises made, the stand they have taken on various topics and more. Children, the citizens of tomorrow, need to learn how to participate in the election process and develop an analytical temperament. 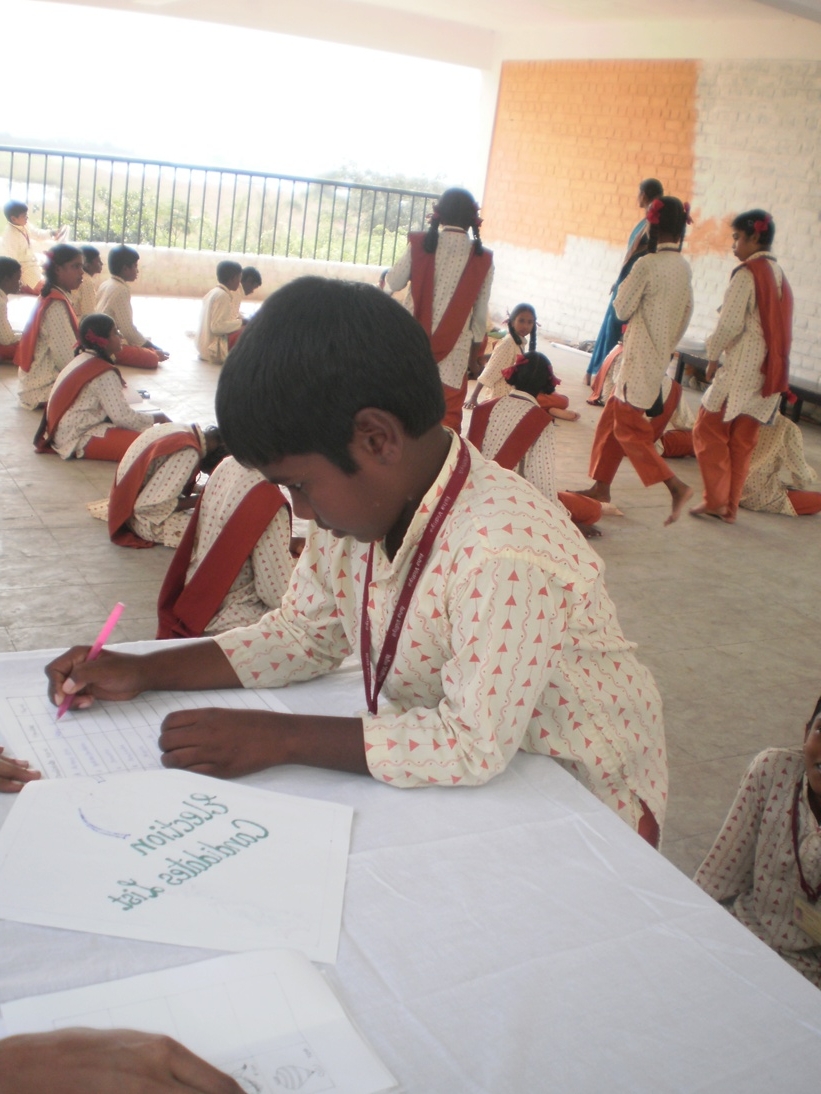 In Isha Vidhya schools, the effort is to help children prepare for their future roles. For instance, 5th Standard has a Civics chapter on elections. After teaching the lesson in their classes, Isha Vidhya teachers organized mock elections in their schools with the help of their respective Principals. Students were told about the election process before the actual election day. They were invited to suggest names of candidates who would then stand for elections.

In the Villupuram School, four candidates were shortlisted among the students. The candidates drew up a list of promises that they had made during the campaigning period, which lasted three days. As with real elections, the campaigning ended a day before the election day. 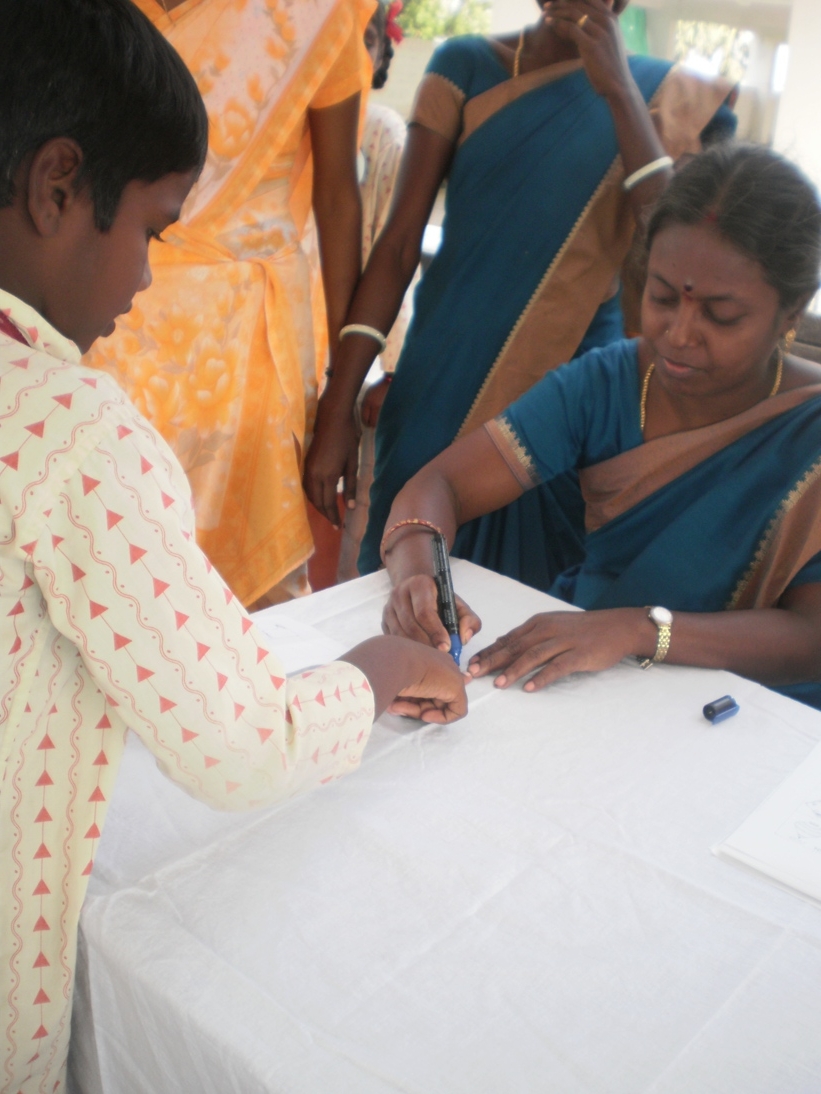 The duty of the Election Commissioner was discharged by the Villupuram School Principal Ms. Malini and coordinator Mr. Gebrial while three teachers performed the role of election officers. Some students also played the role of police who maintained order during the election process. 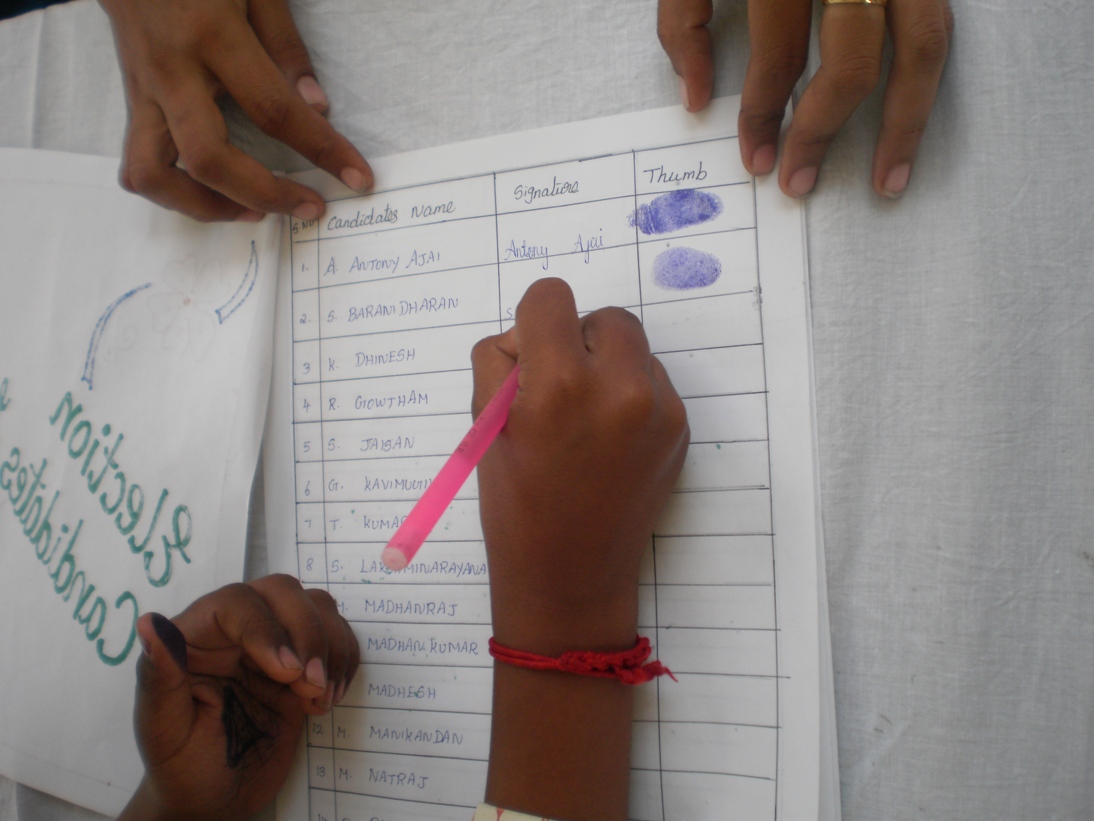 On the day of the mock election, students eagerly cast their votes for their choice of candidate. Votes were counted and the election results were declared to the delight of all the students. Students had fun performing their civic duty. Though this was a small step in educating children about the election process through role play, it is likely to yield rich dividends. Students now understand their role in the process, the importance of voting and the possibility of using it properly to herald changes in the world. 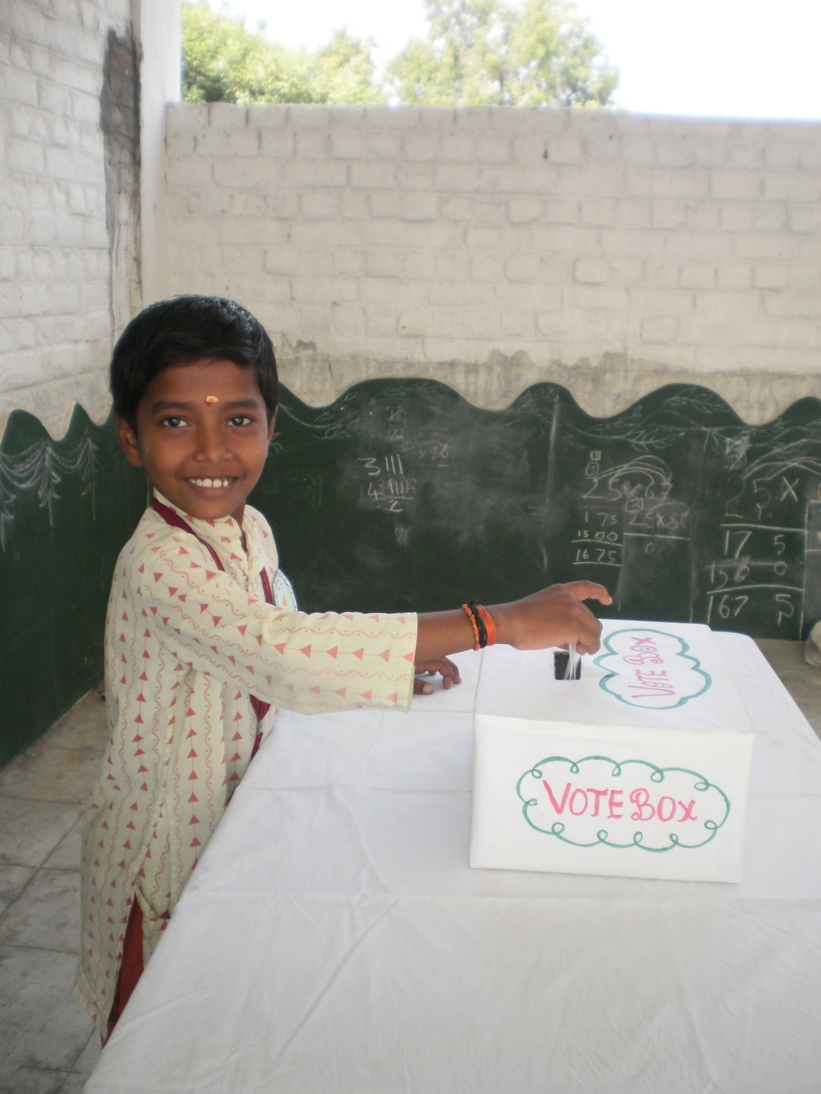 But this is not all. The students have a greater duty in tracking the functioning of candidates and demanding answers when they find them wanting. Will we be able to inculcate this dimension of learning? We hope to! 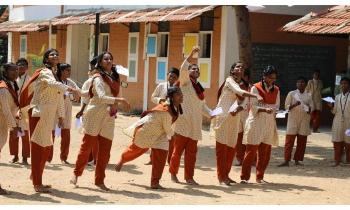 Who has not thought about flying away looking up at the birds soaring in the sky? Airytails is... 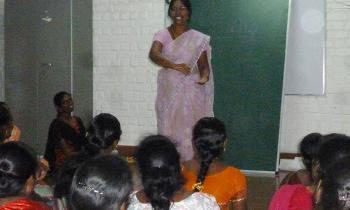 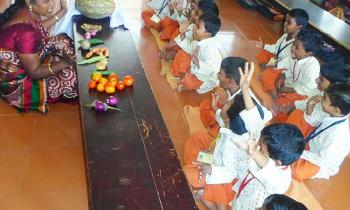