Awards and Recognitions
9:46 AM

At Isha Vidhya, sports is more than just a subject - it is an invigorating and empowering phenomenon! The Zonal Sports Competition presents a major opportunity for students to advance their skills and demonstrate remarkable athleticism. After weeks of committed training, they are prepared to participate in events such as badminton, hockey, sprints, long-distance races, long jump, and more. Read this blog to learn about their extraordinary triumphs and future aspirations within the realm of sports.

Sports is a significant part of our curriculum, and our P.E. teachers encourage and hone budding talent in sports early. So, expectedly, our students did well in the team and individual athletic events at the recently conducted Zonal Sports Meets across Tamil Nadu. Their victory paves the way for them to compete at the next level and ascend in sports.

Read about what drives the victorious students to do well in their sport and also their aspirations for their future. 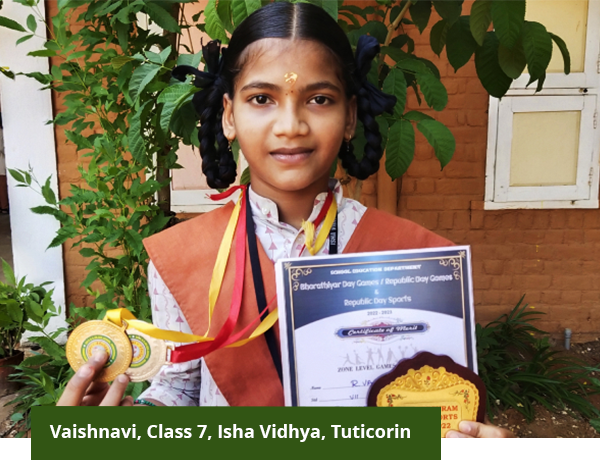 Vaishnavi won the title of Individual Champion (Under-14 age category) after winning first place in high jump and the 600m race and second place in the 200m race. She takes her P.E. teacher’s advice seriously and trains diligently before and after school every day. However, she is intent on pursuing medicine and becoming a doctor in the Armed Forces. 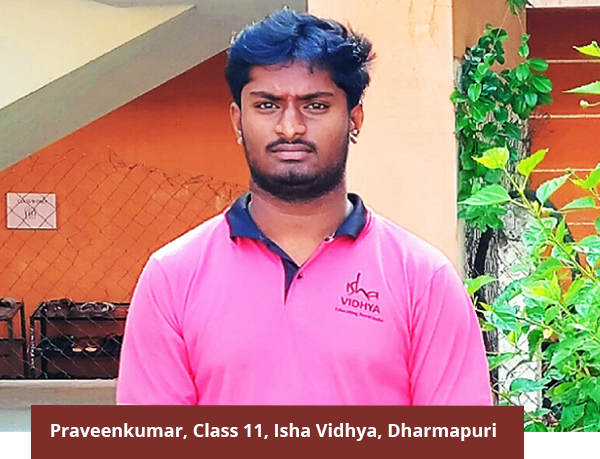 Praveenkumar says, “Continuous challenges, where one leads to another, keep me hooked on playing a game.” He has been on a winning streak in athletics (running, shot put and long jump) since 2014 and attributes sports to various learned skills like leadership and patience. He hopes to win a gold medal in the upcoming district-level competition and aspires to win a medal in athletics at the national level. 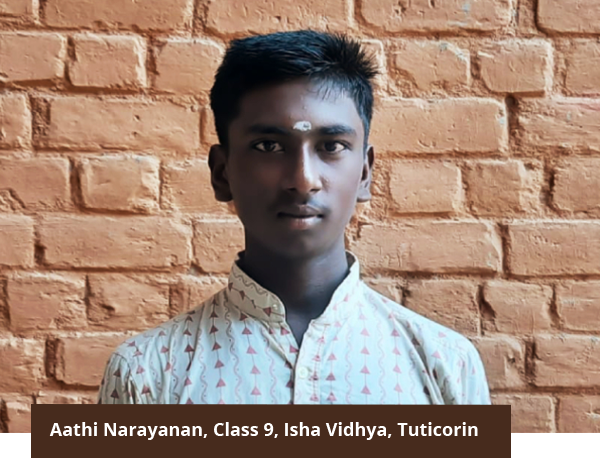 Running to fulfill a dream

In the Zonal Sports Meet this year, all the prizes that Aathi Narayanan won were for running, and he credits his P.E. teacher for training him well for the event. Aathi began practicing running to develop the physique of an army man as he wants to join the Indian Army to make his father’s wish a reality. 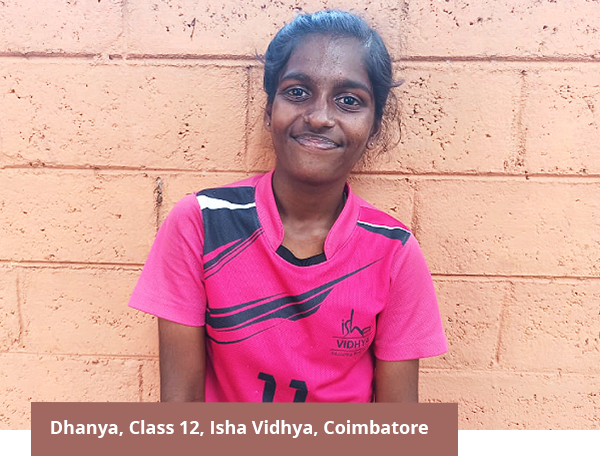 Dhanya became interested in sports while watching sports-related movies and her seniors playing. Her affair with athletics and hockey began in class 5 because of her sheer devotion – she trains every morning and evening. Her future goals are to become a state-level player, pursue a B.P.Ed (Bachelor of Physical Education), and train young talent. 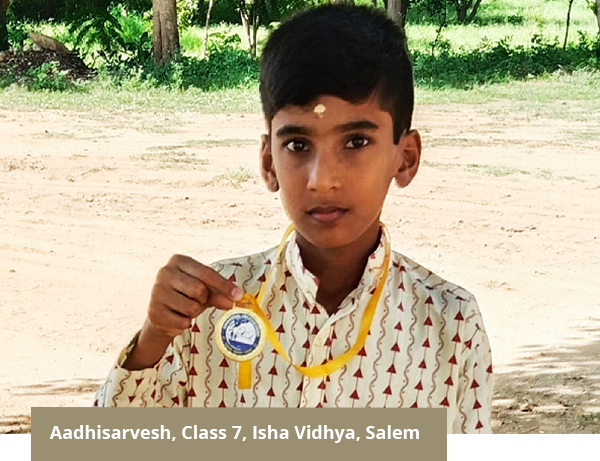 Badminton has been close to Aadhisarvesh’s heart since childhood. He took it up at age 10 and trains for 3 hours daily. After winning a gold medal at the Zonal Sports Meet this year, Aadhisarvesh is training for the next level and aspires to eventually compete in the Olympics and bag a gold medal for India. 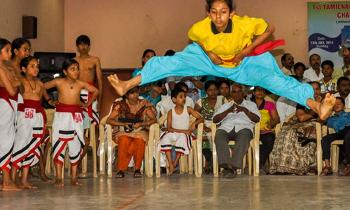