From Medical Doctor to Millionaire Farmer – The Story of “Little Ooty”

At a time when farmers and agriculturalists were abandoning their generational professions to take up urban jobs, here is a remarkable story of a medical doctor, who against many odds, managed to create the forest of his dreams. 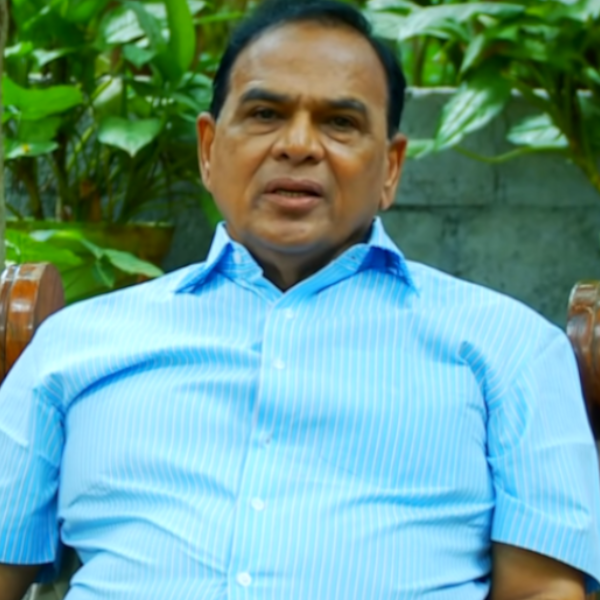 Dr. Duraiswamy, from Thammanayakanpatty village near Salem, had always been industrious. He walked 10 km in his younger days just so that he could go to school, and with the same vigor and enthusiasm he completed his medical degree to become a doctor.

He was later posted as a government doctor in Pachchamalai Hills, from where he would fondly look upon the valleys below and dream of creating a forest. It was this dream that took shape and form years later and now stands as “Little Ooty,” a sprawling 156-acre agroforest that Dr. Duraiswamy created with passion, precision, and, of course, a lot of on-ground knowledge.

Here, Dr. Duraiswamy narrates how he got into agroforestry:

“My parents and siblings are all farmers. I’m a doctor by profession, the first in my family to graduate from college. In 1981, while I was posted as a government doctor in Pachchamalai Hills, I began investing little by little in farmland, 2-5 acres at a time. Today I have 156 acres.

From 2000-04, for practical reasons, I began cultivating my land as agroforestry. I faced  a lot of failures in nursing the saplings and procuring quality seeds. Finding labor was also a hassle. That’s when Project GreenHands (PGH) came into my life. I had overspent in establishing this farm without the necessary knowledge and PGH has helped to bring down the cost by 60%.

PGH provided quality, organic, inexpensive saplings and taught me how to plant and maintain them. They advised me about planting multiple species, so as not to encounter loss if one species suffered a pest attack. PGH also taught me the importance of mulching. I was using a lot of water for irrigation and cleaning up the dry leaves off the ground, thus making the soil bare and exposing it to the sun. With the benefits of mulch, I was able to irrigate 13 acres of land in 5 hours, whereas before it used to be just 8 acres of land in 5 hours. 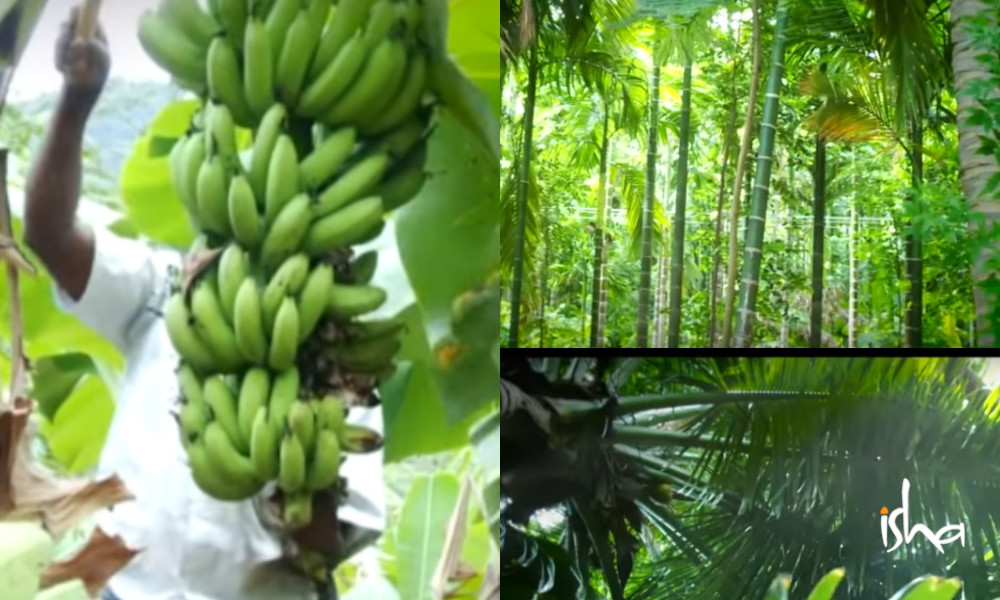 These trees are highly profitable, easily maintained, and there is a market for them, since in this country we are actually importing 60% of the wood we need from other countries. One sq. ft. of teak wood sells for about Rs. 2000-3000. The prices are likely to only rise in the future because the demand is more than the supply. I have around 1.5 lakh trees. I must have spent 10-15 lakh rupees in total to purchase this land. Even if we estimate the rate of one tree to be Rs. 2000, the value of this property is Rs. 20 crores.”

Dr. Duraiswamy has over one lakh trees in his agrofarm of which 60,000 were saplings that were grown in Isha nurseries. 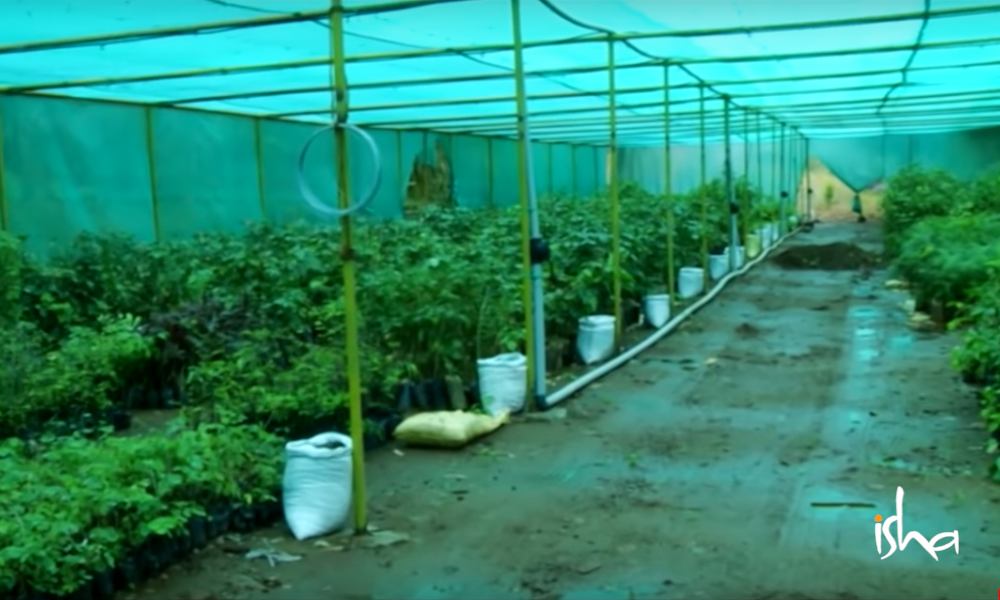 In addition to the evident economic benefits enumerated by Dr. Duraiswamy, the local people of the area have admitted with much awe and glee that even when the surrounding areas went dry, Dr. Duraiswamy’s forest would still be gifted with rain. They jokingly called him the rain doctor, but there is actually a science behind these weather patterns. Studies have shown that forests can help attract rain. His “Little Ooty” is a sterling example of how trees can improve rainfall even in small, localized areas.

Editor’s Note: Cauvery Calling is a campaign to revitalize Cauvery while also increasing farmers’ income. With your contributions, the campaign will support farmers to plant 242 crore trees in the Cauvery basin and revive the river.

Tags
Importance of Trees
No Comments