Indian Independence was celebrated on the banks of a river. Today, India’s rivers have depleted, which has led to a crisis that will trouble India for generations to come if the nation does not act now.

In India, rivers were always sacred. Rivers symbolize lifelines, mothers, and nurturers. This imagery was evoked on the historic day of August 15, 1947, when the nation’s flag was unfurled from Red Fort, along river Yamuna.

After a leap of 72 years, what does a river symbolize now? The Ganga, Yamuna, Cauvery, Krishna, Godavari, Brahmaputra, and Narmada are depleting.

India’s rivers are dying. This fact calls for another national emergency, a new cause for revolution. When a large portion of the nation’s water needs are met by rivers, the data is startling: 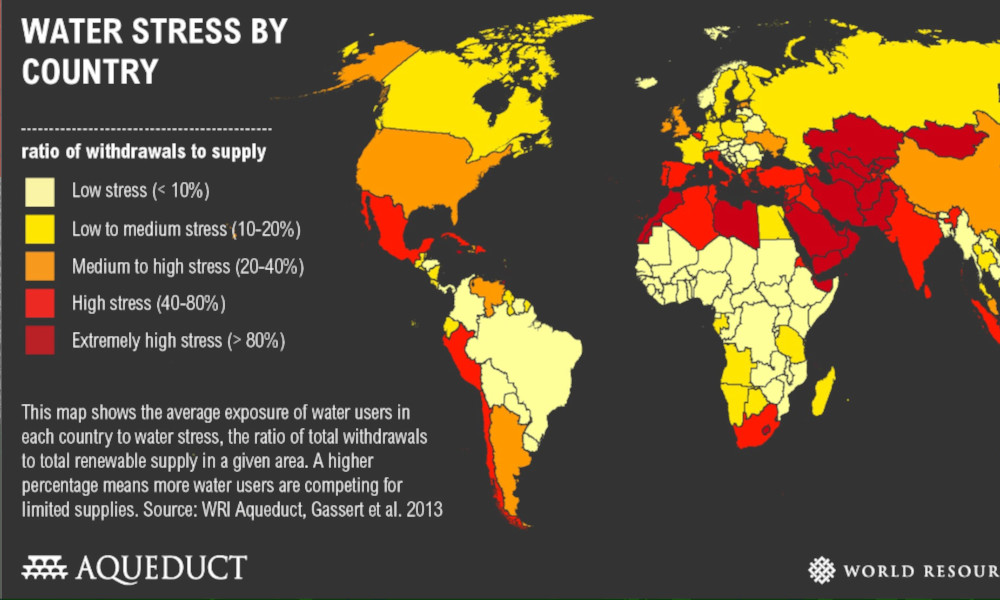 In fact, India is among the world’s most water-stressed countries. In 1950, India had 3,000–4,000 cubic meters of water per person. Today, this has fallen to around 1,000 cubic meters, largely due to population growth.

Mahatma Gandhi established his Sabarmati Ashram on the banks of the Sabarmati River, which now oscillates between drought and flood and is highly burdened by water use. Sabarmati ranks in the top 10 of most water-stressed river systems on Earth.

In an irony of water crisis, the villagers who live literally on the banks of the river Kabini, are reliant on water tankers for their basic needs. Researchers blame the water scarcity on the destruction of shola forests in the basin. The removal of tree cover also leads to flooding during heavy rainfall, which has turned the monsoon season into a horror for many Indian people.

The Twin Problem of Floods and Droughts

While the average monsoon rainfall over a decade has remained pretty much the same until recently, its seasonal availability and pattern has changed greatly. It is very common to see floods followed by droughts these days in India.

In May 2016, water levels in the Ganga were so low that people were walking across the river bed. Three months later, record floods affected 4 million people. Tamil Nadu suffered some of its worst floods in November and December 2015. Less than a year later, it faced its worst drought in 140 years. 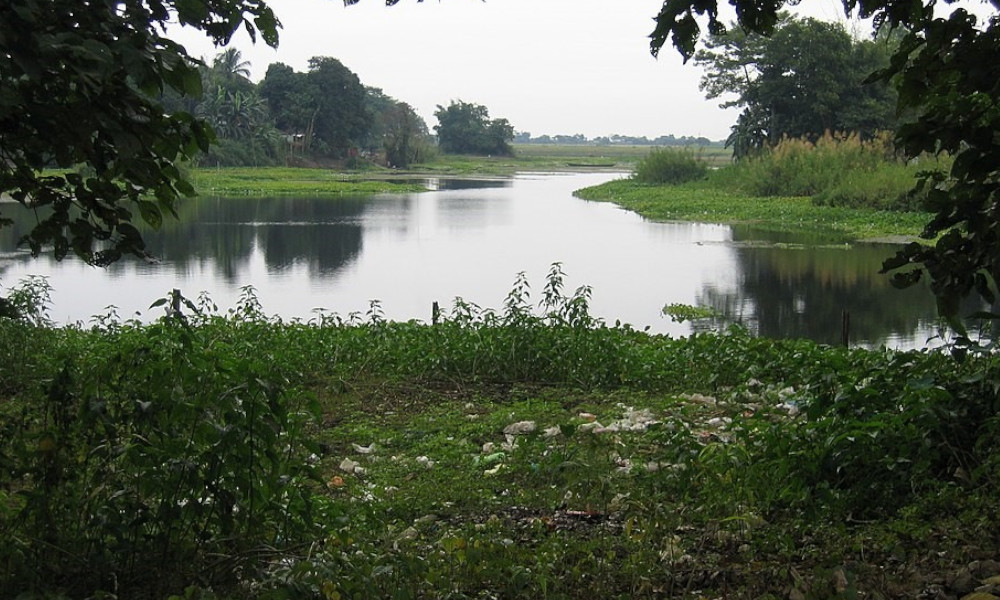 Majuli Island, located in Assam on the Brahmaputra River, is the largest river island in the world. When monsoon season begins, the villagers gather to pray to the Gods to save them for another year. Since independence, the impact of flooding has been worsening dramatically. In 1950, the island was 1,256 sq km in area but today, it is almost half that size at 703 sq km!

This shrinking island owes its woes to climate change and rampant deforestation – conditions which have created one of the most flood-troubled regions in the world. 40% of Assam gets flooded every year.

Majuli is losing its young men to big cities like Hyderabad, Bengaluru, and Kerala, because soil erosion has made it impossible to farm. These men hail from wealthy farming families, but now earn a mere Rs. 14,000 per month, working as security guards.

Brahmaputra basin has lost 78% of its tree cover, which has led to loss in life, crops, and property. One farmer remembers that in 1972, when he was newly married, it took him one hour to walk to the riverside, but now the river reaches his doorstep.

Soil erosion and the cycles of flood and drought has created desperate conditions for farmers locally and throughout India, since every other major river in the country faces the same problem.

From the chart it is clear that each of these rivers has a tree cover loss greater than 75% and each river is also under a high or extremely high flood risk.

The single major contributing factor to this cycle of flood and water scarcity is the lack of tree cover and vegetation.

How does this work? Tree roots make the soil porous so that it can absorb rain and hold water when rain falls. This water in the soil is then released into the river gradually throughout the year. If there are no trees, a destructive cycle of floods and droughts occurs.

During the monsoon, excess water will flow over the surface and cause floods because the soil is not able to absorb the rainwater. When the monsoon ends, rivers go dry because there is no moisture in the soil to feed them.

Deforestation and a decrease in tree cover due to development or inefficient farming has created a disturbance in rainfall patterns and prevents rainfall from being absorbed into the soil. Hence, India’s groundwater situation is growing dire. The World Bank reports that 60% of India’s aquifers will be in critical condition in 20 years. When groundwater is over-extracted, the water table drops, which means that no more water flows into the rivers. 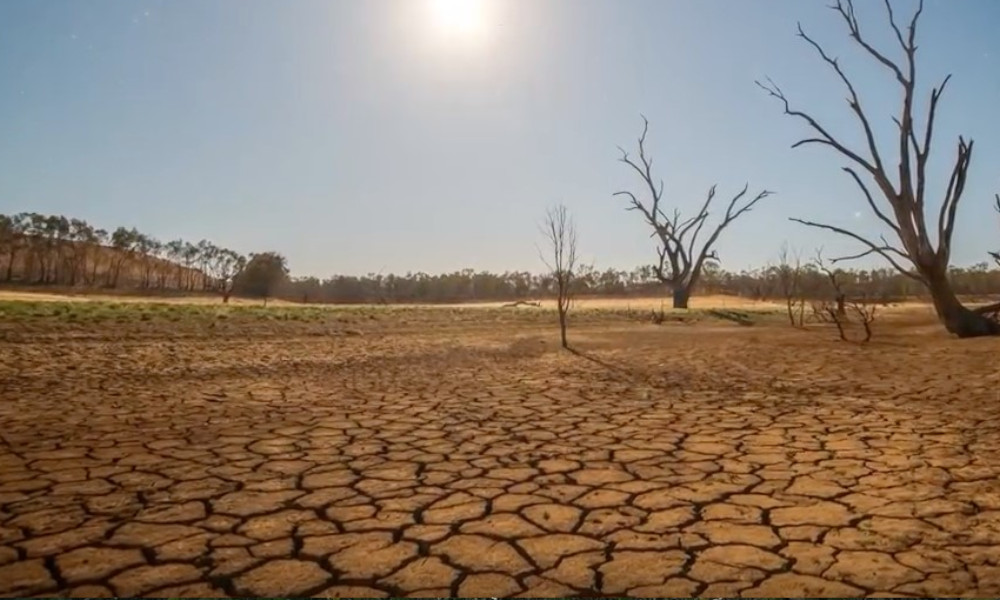 This is why it is important to maintain substantial tree cover in river basins.

A Blind Eye to Farmer Suicides

Desperate farmers are migrating to cities. Twenty-five years ago, the World Bank Development Report predicted that by 2015, the population of Indians fleeing the villages and going to cities would equal 16 times the population of Australia. 2015 has come and gone and the problem is more dangerous than ever. The question is, who will be left to cultivate the crops and feed a nation of 1.3 billion people? 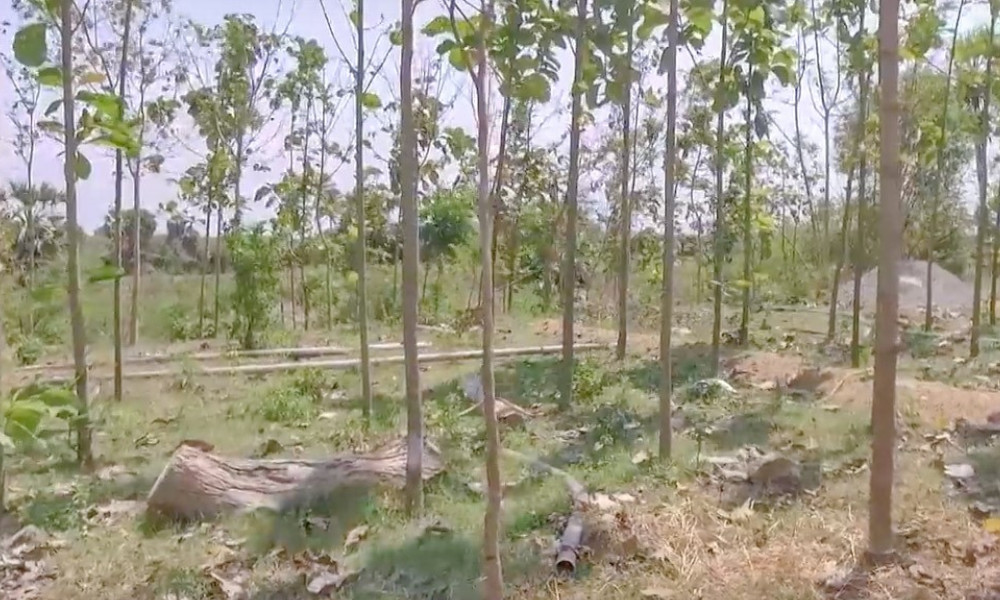 Increasing tree cover and helping farmers to shift to agroforestry will help revitalize the rivers and increase the economic potential of the burdened farmer. 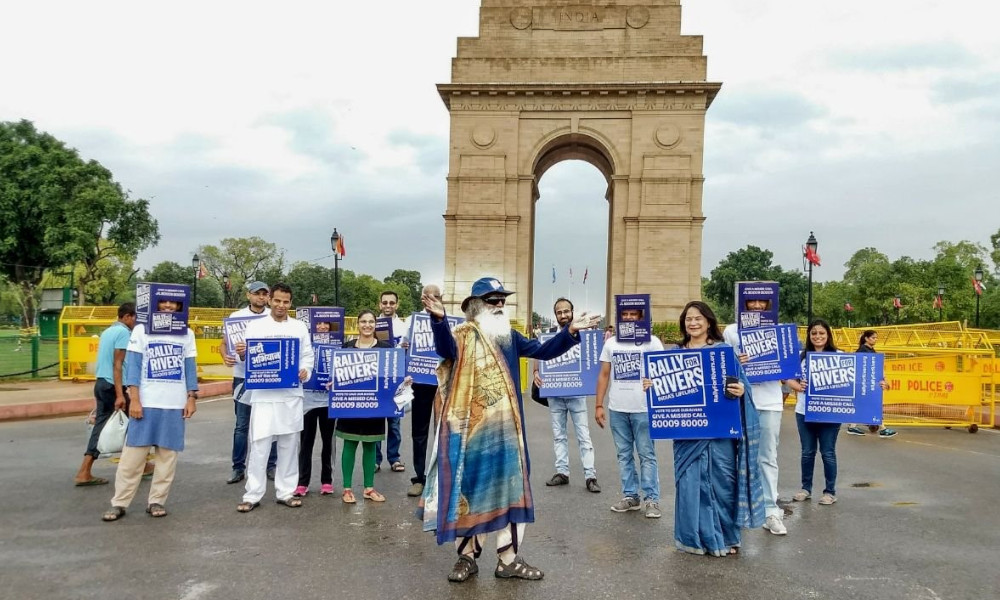 Rally for Rivers showed the power of India’s democratic voice. The missed calls that bolstered the movement set the stage for real action in the field. The Rally for Rivers team is already on the ground in Yavatmal – a region infamous for its farmer suicides – working with the government of Maharashtra to revive the Waghari river.

And now, Cauvery is calling. Cauvery is a river of immense significance in southern India. Cauvery’s delta is a fertile rice bowl that supports 4.4 million people. With many years of social projects, Isha Outreach has established a large network of volunteer support in this area and has amassed tremendous expertise and resources that can be used for Cauvery’s revival. 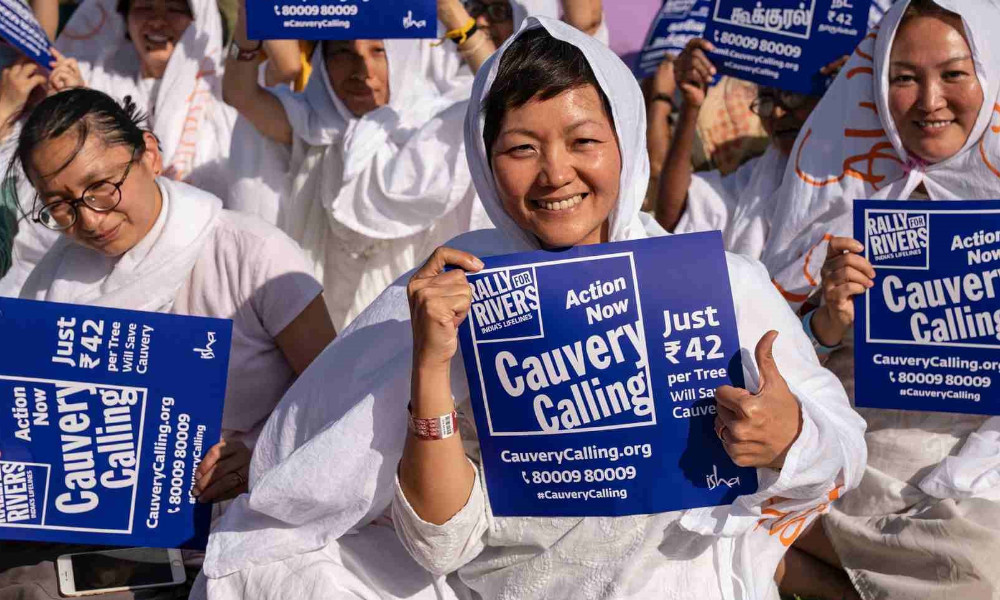 The Cauvery Calling campaign calls for a plantation of 242 crore timber trees in Cauvery basin, with 73 crore trees planted in the first phase across Tamil Nadu and Karnataka. This project is a marriage of ecology and economy. Through agroforestry, a farmer’s income will increase 3-8 times in 5-7 years. After 12 years, water retention in Cauvery basin would have increased by an estimated 40%.

The revival of Cauvery can be a game-changer for the rest of the nation and the tropical and sub-tropical parts of the world, as the science of tree cover leading to river revival is relevant to most of the regions.

Do You Have a Heart to Hear?

Just two generations ago, an entire generation of India rose up and gave their lives as a tribute for the cause of freedom. There are testimonies of how women offered their mangalsutras as a contribution to Gandhi's campaign. Young students stopped attending classes to stand with the freedom struggle. Young and old, men and women rose up against the foreign rule in a non-violent way risking injury and jail.

Now Indians enjoy a free country. This means that the people are entrusted with a great responsibility: investing in solutions to their country’s problems. The government is elected to support their voice and these solutions.

As of this writing, India prepares to celebrate its Independence in the midst of another flooding disaster in India, where the death toll has reached 244 people. 85 people are dead in Kerala.

The freedom of a nation depends on more than its political liberty. How free will future generations be if drinking water is a daily struggle and the arrival of the yearly monsoon inspires fear? It’s time for the world’s largest democracy to work for water independence so that we FREE INDIA of water crisis. 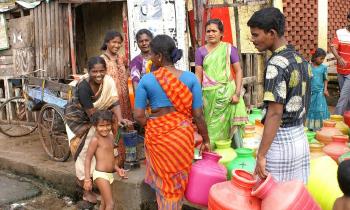 As India prepares for its 73rd Independence holiday, water scarcity threatens to dampen...