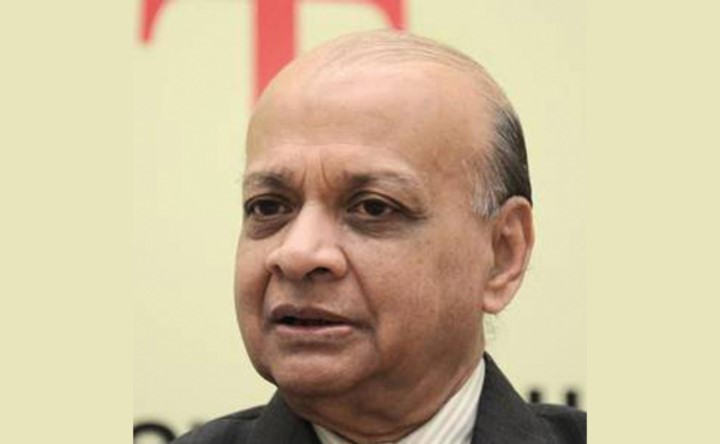 A strong advocate for the conservation of the environment, Justice Pasayat regards safeguarding the environment to be a constitutional mandate. As someone who is sensitive to the relationship between man and nature, his views on commercial activities requiring engagement with nature are that they should be scientific and sustainable.

Justice Pasayat is well-known for being part of the constitutional bench of the Supreme Court that decided upon the constitutional validity of the reservation to “other backward classes” (OBCs) in national level institutions such as the IITs and the IIMs. He began his career in litigation in 1968, when he was enrolled to the bar as an advocate. Having served in the court of law for 23 years and as a judge in the Supreme Court for 8 years, Justice Pasayat retired in 2009 after delivering over 2500 reported judgments, a world record among all Supreme Courts in the world. 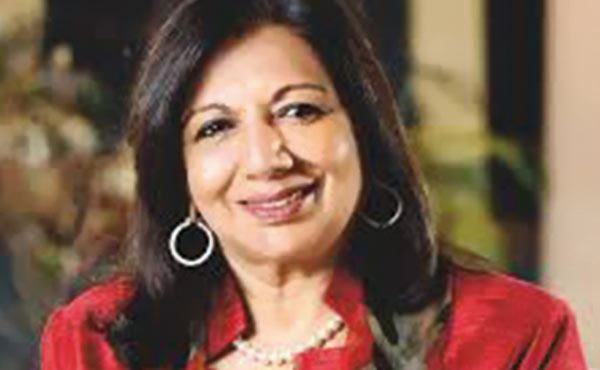 Ms. Kiran Mazumdar-Shaw is a pioneer in India’s biotechnology industry and the founder of Biocon, the country’s leading biotechnology enterprise. She has been awarded two of India’s highest civilian awards, the Padma Shri and Padma Bhushan, for her contribution to the fields of science and technology.

Named among TIME magazine’s 100 most influential people in the world, Ms. Mazumdar-Shaw is recognized as a thought leader who has built a globally-recognized biopharmaceutical enterprise dedicated to innovation and affordability in delivering best-in-class therapeutics to patients across the globe.

A key position holder in various industries, educational, government and professional bodies, Ms. Mazumdar-Shaw, offers her expertise and insight to organisations for their growth and also for societal upliftment.

A visionary and a successful businesswoman, Ms. Mazumdar-Shaw recognises her commitment to nation-building and to creating a cohesive and sustainable economic future for the country. Her participation in the Rally for Rivers movement is one manifestation of this commitment. 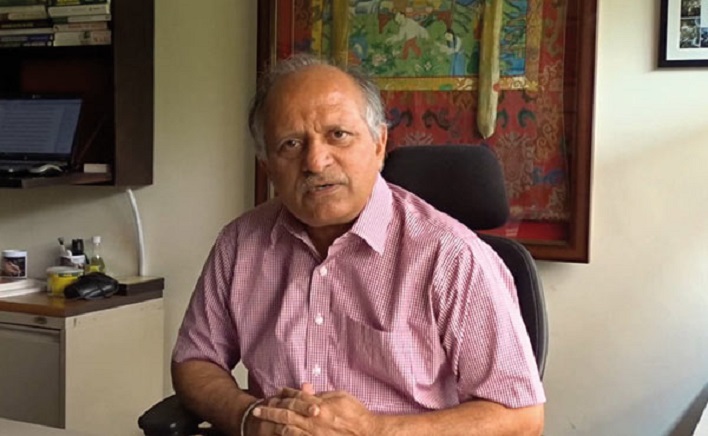 As the head of WWF-India, the country’s largest conservation organization, Ravi Singh has an abiding commitment towards the conservation of nature. His conservation work covers biodiversity at the national scale, with a focus on reducing the human footprint.

Some of the priority areas of his work involve providing strategic direction to the conservation work of WWF-India and to add qualitatively to the WWF’s contribution to conservation. Another important focal point of his work includes engagement with local communities and business corporations to include their involvement and commitment to the cause of conservation.

Mr. Singh has participated in several national fora including the Standing Committee of the Indian Board of Wildlife. He was a member of the Board of Directors of IIFM, and is on the Wildlife Boards of various states in India. He was a member of WWF International’s Executive Committee as well as the Vice-President of the Himalayan Club, and one of the founder members of the Eco-Tourism Society of India. 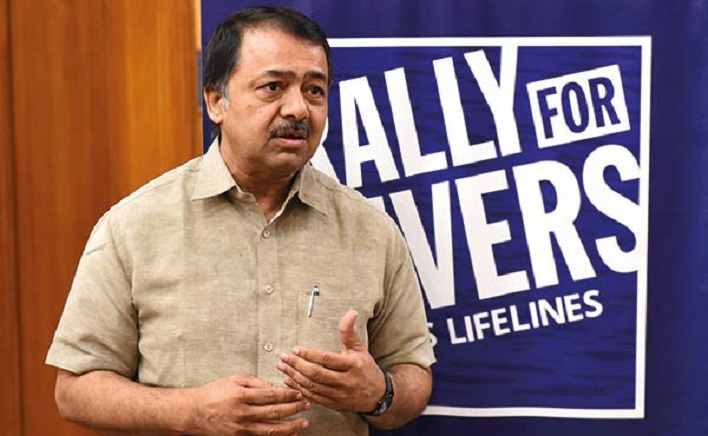 Mr. Shashi Shekhar has initiated far-reaching reforms in the water sector during his stint in the Ministry of Water Resources. He was responsible for introducing emphasis in official policy on water budgeting, water accounting and efficient use of water by changing the cropping pattern.

One of his most significant contributions was to highlight the need to understand riverine ecosystems before undertaking any water resource development project. He also underlined the importance of rapidly depleting groundwater, which contributes to 64% of the total irrigated area in India. Mr. Shekhar believes in the conjunctive use of groundwater and surface water by bringing them under one umbrella.

Mr. Shekhar joined the Indian Administrative Services in 1981. Some of the portfolios held by him include Managing Director of Mineral Development Corporation, Sugar Department, Collector of Pudukkotai and Nilgiris Districts, and senior positions in the Municipal & Water Dept. and Transport and Urban Infrastructure financing.

Later, he moved to New Delhi to join the Ministry of Power as Joint Secretary. He was instrumental in preparing the Energy Conservation Bill which became an Act in 2002. He was appointed as the first Director-General of the Bureau of Energy Efficiency.

He prepared the 12th Plan draft document of the Ministry of New & Renewable Energy wherein he advocated that wind and solar energy should become market-oriented.

He later joined the Ministry of Environment & Forest as Additional Secretary and also Chairman of Central Pollution Control Board. During this period, he dealt with subjects like Environment Clearance, River Pollution Abatement, Wetland Development, Coastal Regulatory Zone etc. 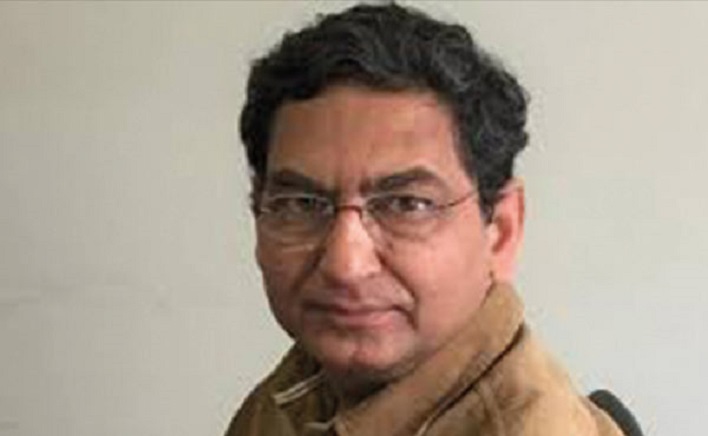 IAS (retired), who last served as MD of Small Farmer’s Agribusiness Consortium in the Ministry of Agriculture, Government of India

A former IAS officer with deep experience of the agriculture sector, Pravesh Sharma took voluntary retirement after 34 years of service, to work more closely with the farming community.

Mr. Sharma, during his tenure in the Ministry of Agriculture, initiated a campaign to promote farmer producer organisations (FPOs) and helped register over a thousand FPOs across the country. He is currently supporting an effort to create a National Association of FPOs (NAFPO), to develop a platform that will bring FPO-related issues to the attention of policymakers.

Mr. Sharma is also working with farmers and FPOs to create farm-market linkages, and is the CEO of Sabziwala, a start-up linking fruit and vegetable farmers to urban consumers, thereby creating a robust supply of fresh produce.

In his long association with the farm sector, Mr. Sharma served as Secretary, Agriculture, in the Govt. of Madhya Pradesh; as India Representative of the UN International Fund for Agricultural Development (IFAD); and as Visiting Fellow at Princeton University.

Mr. Sharma also serves in a part-time capacity as Adviser (Agriculture) to FICCI, and Chief Adviser to the Madhya Bharat Consortium of Farmer Producer Companies. He is a Visiting Senior Fellow at ICRIER, a Delhi-based thinktank, and writes a fortnightly column for the Indian Express. He also lectures frequently on rural economy and agriculture policy at IIM Ahmedabad, IRMA and the National Academy of Administration, Mussoorie. 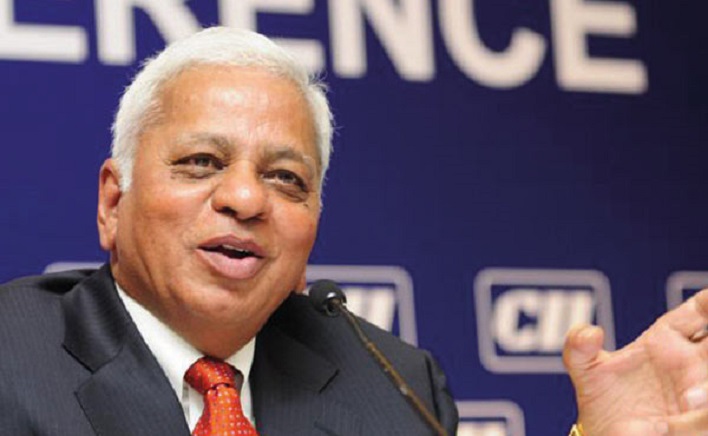 Balasubramanian Muthuraman was the Vice Chairman of Tata Steel, India’s largest steel manufacturer and Chairman Tata International. He has been awarded the Padma Bhushan by the Indian government in 2012. He was the Chairman of CII in 2011-12 and has been an executive council member of ASPA (Alloy Steel Producers Association) since 1989, and was its Chairman from 1993-95.

Mr. Muthuraman is a B.Tech (Metallurgy) from the Indian Institute of Technology, Madras. He also holds a post-graduate diploma in Business Management with specialisation in Marketing & Finance from XLRI, Jamshedpur. He is also an alumnus of the GMP (General Management Program) at CEDEP, the European Center for Executive Development, where Tata Steel has been a Corporate Member since 1991.

A.S Kiran Kumar was instrumental in evolving a successful mechanism to steer Mangalyaan – India’s Mars Orbiter Spacecraft – towards Mars and insert it into orbit. Mr Alur Seelin Kiran Kumar, was one of ISRO’s most accomplished space scientists, with a distinguished career spanning over four decades in the satellite payload and applications domains.

He has made immense contributions to the design and development of Electro-Optical Imaging Sensors for Airborne, Low Earth Orbit and Geostationary Orbit satellites, starting from the Bhaskara TV payload to the Mars Orbiter Mission payloads.

Mr Kiran Kumar was instrumental in evolving a successful mechanism to steer Mangalyaan – India’s Mars Orbiter Spacecraft – towards Mars and insert it into orbit.

Mr Kiran Kumar is a recipient of many national and international awards including the Padma Shri, conferred by the President of India in 2014, the International Academy of Astronautics’ Laurels for Team Achievement Award for Cartosat in 2008 and for Chandrayaan-1 in 2013, the Indian Society of Remote Sensing (ISRS) Award for the year 1994, the VASVIK award (Electronic Sciences and Technology) for the year 1998, the Astronautical Society of India Award (Space Sciences and Applications) for the year 2001, the ISRO individual Service Award 2006, the Bhaskara Award of ISRS in 2007 and the ISRO Performance Excellence Award 2008.

He is a Fellow of several esteemed institutions such as the Indian National Academy of Engineering, Indian Society of Remote Sensing, Institution of Electronics & Telecommunication Engineers, and the Indian Meteorological Society. He is also a member of the International Academy of Astronautics. 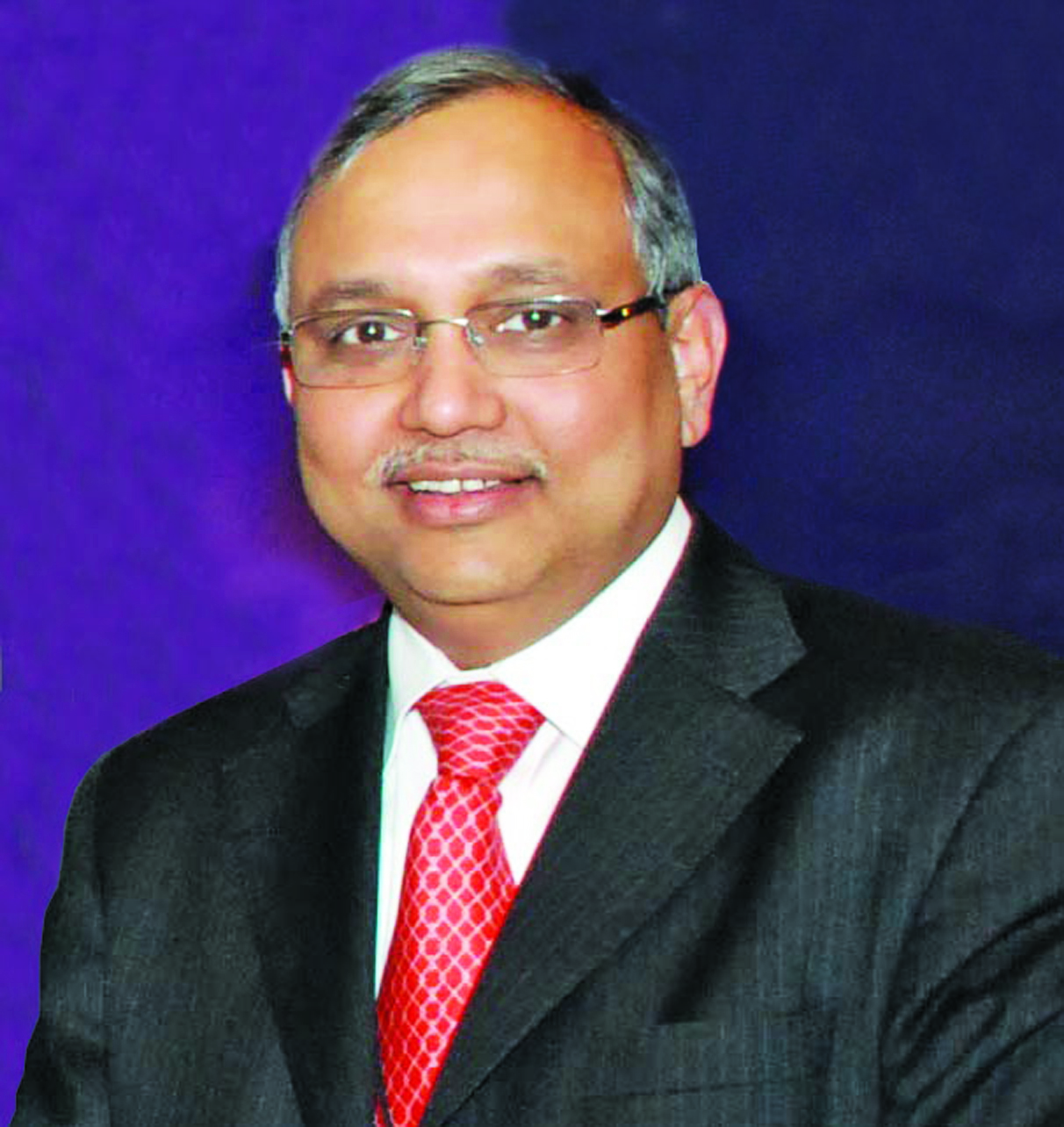 Chandrajit Banerjee is the Director-General of the Confederation of Indian Industry (CII). CII is India’s apex industry organisation, proactively enhancing the competitiveness of Indian industry.

Mr Banerjee has been with the CII for 32 years and has served as its Director-General since 2008. In this post, he is responsible for the overall operations of CII.

He was the first Executive Director of the National Foundation of Corporate Governance (NFCG), an organization set up by the Government of India and continues to be Member of its Board of Trustees and Governing Council.

He also initiated the Centre of Excellence of the Indian Machine Tool Manufacturers’ Association (IMTMA) in Bengaluru, a state-of-the-art centre for training, conventions and trade fairs.

He holds/has held Trusteeship and Board Member posts in many institutions:

He is a Member of the Managing Committee of SPORTSCOM and Governing Council Member of Healthcare Sector Skill Council (HSSC).

He is a Director on the Board at the “Invest India” set up by the Department for Promotion of Industry and Internal Trade, Ministry of Commerce and Industry, Government of India. Mr Banerjee is also a Director in the Singapore India Partnership Foundation (SIPF).

He is also secretary for bilateral CEOs Forums constituted by the Government of India with Australia, France, Russia, Canada, Malaysia, Indonesia, Myanmar, Japan, Sweden, and South Africa, among others.

He has been honoured with the China-India Friendship Award by the Chinese Premier for his contributions towards the development of bilateral ties between India and China.

Mr Banerjee has been conferred with the decoration of “Knight Commander” by His Majesty the King of Spain in recognition of his meritorious achievements and exceptional contributions towards promoting relations between India and Spain.

Mr Banerjee is a Post-Graduate (MS) in Economics with specialisation in Economics of Planning and Econometrics from the University of Calcutta. Earlier, he did his Graduation from St. Xavier's College (Calcutta) in Economics (Hons).

With 68 offices, including 9 Centres of Excellence, in India, and 11 overseas offices in Australia, China, Egypt, France, Germany, Indonesia, Singapore, South Africa, UAE, UK, and USA, as well as institutional partnerships with 394 counterpart organizations in 133 countries, CII serves as a reference point for Indian industry and the international business community. 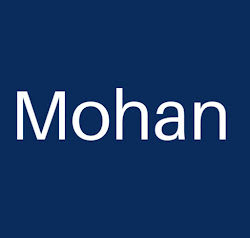 Mohan Babu Yamsani
21 September, 2019
All the board members must come out and answer to those stupid people who have been questioning Sadhguru on how the 42 rupees are being spent for Cauvery calling. A press meet would be a good idea.

REPLY
POST
Keep in touch
Get the latest Cauvery Calling updates delivered to your inbox.