Earth Hour: Turn Off Your Lights for Earth Awareness

Sometimes, it can be good to be left in the dark!

For one hour this evening, from 8:30 to 9:30 pm local time, people will be switching off lights in their homes and workplaces to raise awareness about light pollution, and the cost of energy to our budgets and the environment. This collective endeavor, known as Earth Hour, was first launched in 2007 in Sydney, Australia, and over the last 8 years, participation has grown to encompass over 162 countries.

So, tonight, forget the TV, social media and video games. Instead, enjoy the moon and stars.

Here are a few ideas to enjoy the darkness.

What is Light Pollution? 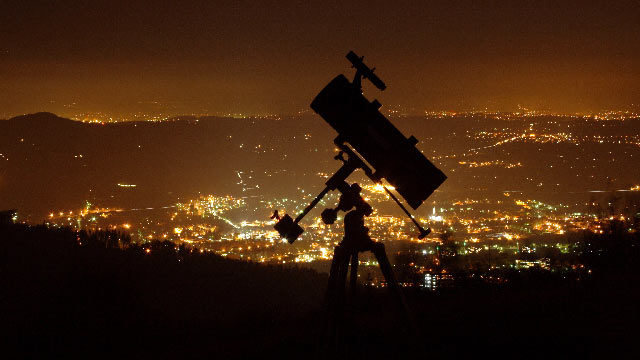 In addition to blocking our view of the night sky, light pollution has many other harmful effects for humans, animals, and the environment:

Do More With Less – An Inspiring Story

Buddha, one day, was in deep thought about worldly activities and the ways of instilling goodness in human beings. One of his disciples approached him and said humbly “Oh my teacher! While you are so concerned about the world and others, why don’t you look into the welfare and needs of your own disciples also.” 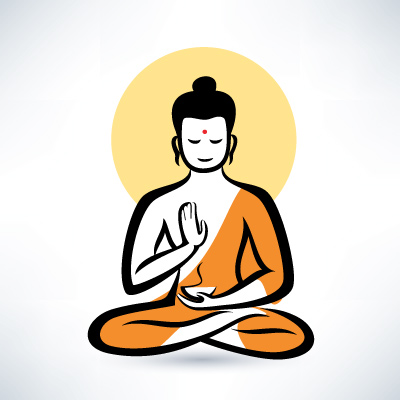 Buddha: “Tell me how I can help you.”

Disciple: “Master! My attire is worn out and it is beyond decency to wear the same. Can I get a new one, please?”

Buddha found the robe was indeed in a bad condition and needed a replacement. He asked the store keeper to give the disciple a new robe. The disciple thanked Buddha and retired to his room. A little later, Buddha went to his disciple’s place and asked him “Is your new attire comfortable? Do you need anything more?”

Disciple: “Thank you my Master. The attire is indeed very comfortable. I need nothing more”

Buddha: “Having got the new one, what did you do with your old attire?”

Disciple: “I am using it as my bed spread.”

Buddha: “Then I hope you have disposed off your old bed spread.”

Disciple: “No, no, Master. I am using my old bedspread as my window curtain.”

Buddha: “What about your old curtain?”

Disciple: “Being used to handle hot utensils in the kitchen.”

Buddha: “Oh, I see. Can you tell me what did they do with the old cloth they used in kitchen.”

Disciple: “Being used to wash the floor.”

Buddha: “Then, the old rug being used to wash the floor…?”

Disciple: “Master, since it was so torn up, we could not find any better use except as a wick in the oil lamp, which is right now lit in your study room.”

Buddha smiled in contentment and left for his room.

Here are a few more interesting facts about our energy consumption, and those who are doing their bit to bring it down. 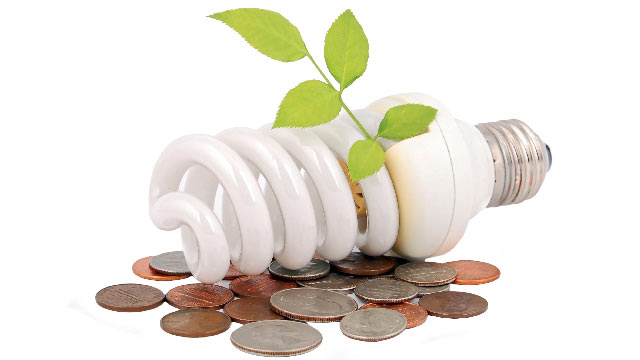 Global lighting energy costs about $230 billion per year [pdf]. But, using currently available energy-saving technologies such as LED bulbs would cut this by $100 billion to $135 billion.

Major global landmarks have participated in Earth Hour, including the Taj Mahal, the Eiffel Tower, Sydney Opera House, the Great Pyramids, and the Empire State Building. This year, around 40 UNESCO World Heritage Sites, including the Acropolis in Athens and Edinburgh Castle in Scotland, plan to switch off their lights for 60 minutes to support the awareness effort.

A Green Solution for Energy Efficiency

Microalgae is incredibly efficient, about 150 to 200 times more than trees, at removing carbon dioxide from the atmosphere. An algae lamp can remove as much CO2 in one year as a tree would in its lifetime.

French biochemist Pierre Calleja has spent several years developing algae-powered lamps, which require no electricity and are completely self-sufficient, operating through a process wherein all the energy produced during photosynthesis is collected and stored in a battery that helps to power the light during the evenings.

Log in / Sign Up
to join the conversation
Keep in touch
Get the latest updates on blog and happenings at Project Greenhands and on the rest of Isha's social work — delivered to your inbox.